Golf and Field Hockey Teams Cancel Practices Due to the Heat 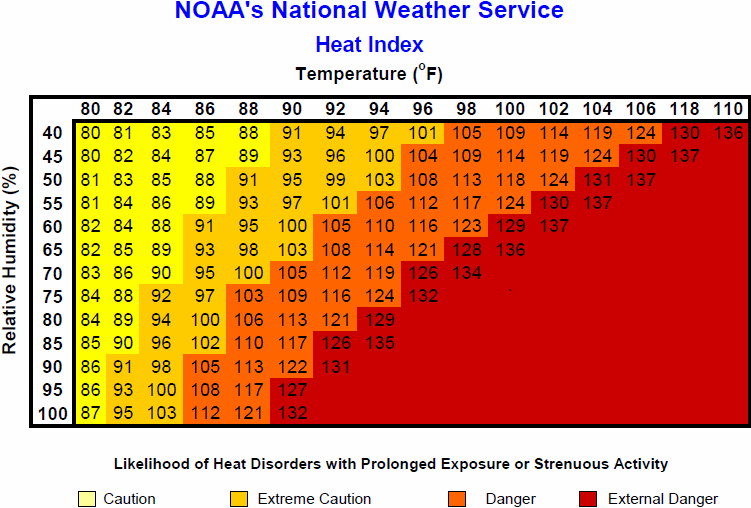 Jefferson’s golf and field hockey teams have found themselves negatively affected by the recent heat wave hitting northern Virginia. Fairfax County Public Schools prohibits outdoor sports practice be conducted at temperatures above 90 degrees Fahrenheit, and in recent weeks, both teams have had practice sessions canceled. In addition, the junior varsity field hockey team had some of its sessions moved to the morning, causing disruptions in the players’ personal schedules as well.

“The morning practice started at 6:15, and people like me, who live in Loudoun, would have had to get up at four in order to get [to Jefferson],” Tavafoghi said.

The morning practice meant an additional strain on top of an evening practice conducted the previous day. The combination of back-to-back practices as well as the timing of the morning sessions took its toll on the players.

“We were told [about the morning session] exactly at that evening practice with no prior knowledge, so we had no way to plan for it,” Tavafoghi said, “[The heat] decreases the amount of practice new players have, so they can’t get better.”

While the golf team didn’t have to come in early for morning practices, they did have their Senior Night match, against Lee High School, postponed from Sept. 4 to Sept. 13.

Junior Sarah Luthra, a member of the girl’s golf team, cited long practice sessions with constant exposure to the sun as detrimental to the players’ health. The long practice hours meant morning sessions were not an option.

“Whenever we go to practices, we play nine holes and that can take many hours, three or four hours sometimes,” Luthra said. “That’s a long time to be out in the sun.”

As disruptive as postponements and cancellations may be, the heat does pose a real threat to the safety of the players.

“I know in one of our Invitationals, someone passed out because of the heat and they had to be rushed to the hospital,” Luthra said.

However, with a break in the heat wave next week, lower temperatures will give teams a chance for teams to revert back to their original schedules and teams will be able to practice without having to account for excessive heat.