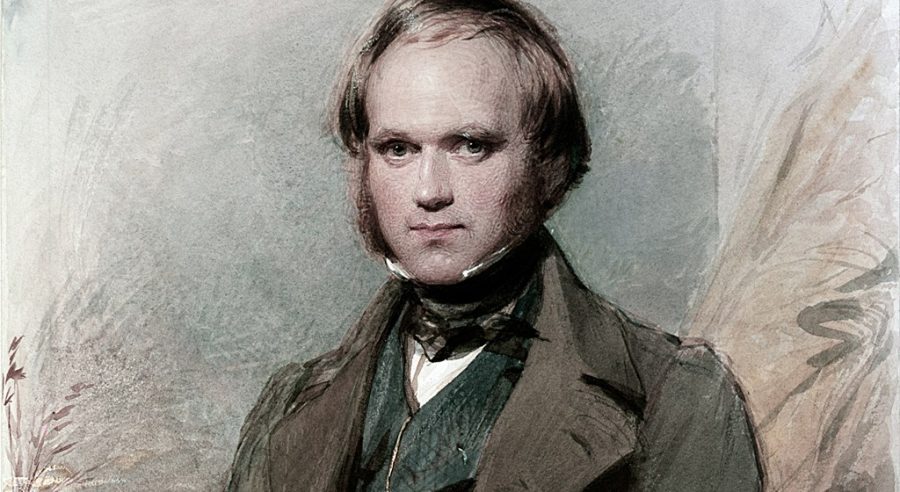 The past Monday was the 209th birthday of celebrated naturalist and biologist Charles Darwin. Celebrations in the form of “Phylum festivals” and get-togethers for scientific discussion were hosted by universities, laboratories, and scientific research organizations all across the globe through the entire week, and our school was no exception.

“Everybody who knows me knows that I have a thing for Darwin,” Wu said. “I think he was phenomenal and that his work was revolutionary, and undoubtedly the way we look at our world today has been profoundly influenced by his work.”

Among the festivities hosted was a session by invited speaker Freddy Herrera, Country Manager and Science Education Officer of Operation Wallacea, an environmental research organization that designs and implements biodiversity surveys undertaken by volunteers from universities, colleges and schools.

He, too, expressed his excitement both for the nuances of Darwin’s research and for the future possibilities held by the things he discovered in the fields of microbiology and environmental biology.

“Visiting different places all around the world is definitely one of my favorite parts of the experience,” Herrera said.

Students were encouraged to gain an appreciation for Darwin’s fascination with the natural world and even experience what he did in his research career, by going on the spring trip to the Galapagos.