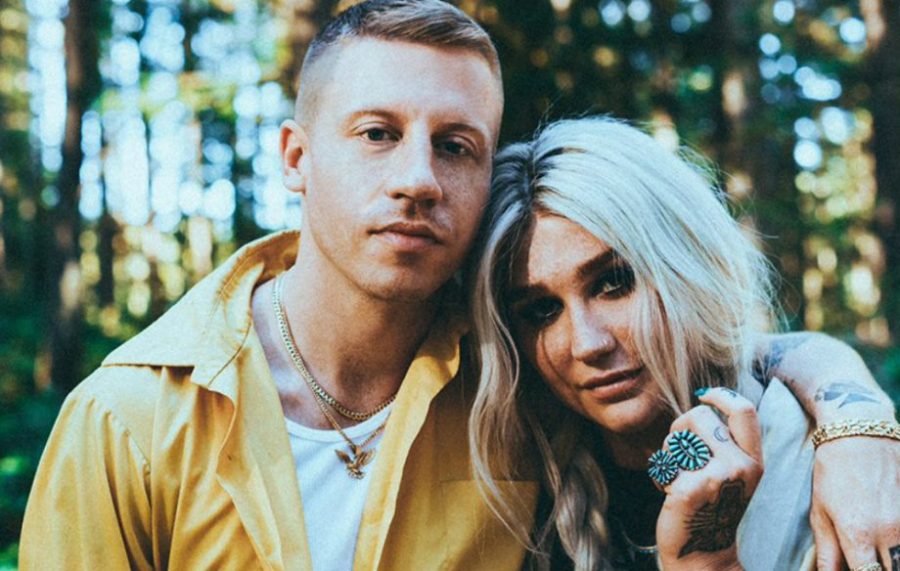 365 days have passed, and what a year it has been for the music industry. Major artist comebacks. Chart toppers like we’ve never seen. Powerful messages spread worldwide, just through a few lines. It’s tough to define a year like that with just 7 songs. 7 songs that embody what 2017’s music was. 7 songs that capture its essence. Yet, it must be done.

So with that, these are the top 7 songs of 2017, numbered from earliest to most recent release date.
7. Shape of You – Ed Sheeran (Jan 6)
As overplayed as it may have been, no one can deny that Ed Sheeran made his mark this year with this single from his most recent album “÷.” The New York Times did an interesting piece on the making of this hit song, highlighting the song-making process (and surprising many with the fact that Liam Payne could have ended up signing the song instead of Ed Sheeran).

6. 1-800-273-8255 – Logic, ft. Alessia Cara, Khalid (April 28)
When I first heard this song, I never thought it would be my kind of music. But, I was definitely proven wrong. This single, recorded as a part of Logic’s album “Everybody,” is named after the National Suicide Prevention Lifeline phone number, and the video centers on the story of a homosexual individual struggling with the hatred surrounding his identity. The song serves to send help and spread a message for those who feel like there’s no other option, and it clearly worked, as demonstrated by articles discussing studies from the National Suicide Prevention Lifeline.

5. Crying in the Club – Camila Cabello (May 19)
The split of Camila Cabello from Fifth Harmony may have shocked many, but it hasn’t stopped her from releasing amazing singles. “Crying in the Club,” Cabello’s debut solo single for her self-titled album, served as a powerful intro for her new path in the music industry, with rising success since then.

3. Good Old Days – Macklemore ft. Kesha (Sept 21)
Macklemore and Kesha – two artists with major comebacks this year. Macklemore’s album “Gemini” and Kesha’s album “Rainbow” were fantastic entrances back into the music scene, with powerful vocals and empowering messages. And now, “Good Old Days” is a perfect duo, reminiscing their pasts and sharing the possibility of a brighter future.

2. I Did Something Bad – Taylor Swift (Nov 10)
Love her or hate her, Taylor Swift has returned. The release of her much-anticipated album “Reputation” took the world by storm, with singles from the album that had already been released showing a new side to the previous country singer. “I Did Something Bad” continues along that edgy vibe, but does so in a way that makes it one of my favorite songs from the album.

1. Échame la Culpa – Luis Fonsi ft. Demi Lovato (Nov 17)
Like “Good Old Days,” “Échame la Culpa” brings to attention the powerful careers of Luis Fonsi and Demi Lovato this year. Having made a huge entrance in the American music industry with his song “Despacito,” Fonsi orchestrates another upbeat tune alongside Lovato, whose album “Tell Me You Love Me” also brought her strong vocals and range back into the music scene.
﻿

Now, you must be wondering: “That’s it?” “Those are the 7 songs he picked?” “There were so many more from this year!” You aren’t wrong. While these seven songs are powerful mementos of the year, there was still so much more. That’s why the following “Honorable Mentions” are more than just that–they’re the top of the charts. They’re songs you might recognize instantly. They’re spirited. They’re songs of 2017.
Honorable Mentions
Despacito – Luis Fonsi, Daddy Yankee (Jan 12)