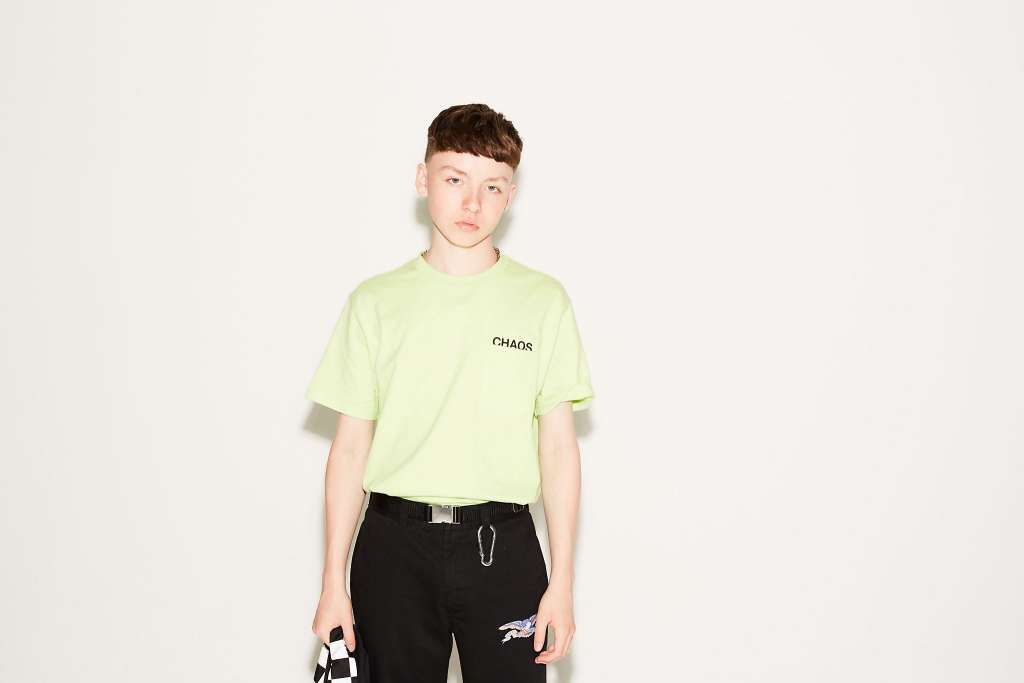 Marteen is a teenage singer whose career is just beginning to take off. His single "Sriracha" has over 200,000 views on YouTube.

It’s ironic that a song about spice could leave such a sour taste in my mouth.  But teenage singer Marteen’s single “Sriracha” accomplished exactly that.

The Berkeley-born singer wrote the song to describe, in his words, “a girl who has a lot of flavor.”  And while the inventive piano chords and lazy pace give the song an undeniably catchy feel, it was the lyrics and message of the song that lost me in the end.

Marteen’s lyrics fail to live up to the fresh and bright feeling that his background music evokes.  The lyrics to “Sriracha” lack any form of depth; Marteen goes from  “Girl, you got a body like sriracha” to “Every time you come around, you spice it up.”  The song is meant to be lighthearted,but failed to resonate with its half-hearted attempts to be edgy.

Marteen also switches from speaking to singing throughout “Sriracha,” which I found jarring.  If anything, the 16-year-old’s coy rapping of the chorus made me feel a little uncomfortable; his singing voice was rich and solid, and I wish he’d capitalized on it more throughout the song.  The song has noticeable build-ups and deliveries that I found exciting, but didn’t pack a punch beyond its repetitive chorus and whiny raps.

What turned me off most about “Sriracha,” however, was not its lyrics or composition but its meaning.  Throughout the song, Marteen emphasizes that he is singing about a girl because she is “spicy,”– in an interview, he further elaborates that “She’s not basic.  She’s a little bit different.  She’s got that spice.  She’s confident.”  As the song went on, its theme rubbed me the wrong way more and more.  “Sriracha” indicates that certain girls are spicy and desirable, while others are not.  Marteen seems to say that he is excited at the thought of a confident, flavorful girl, while other girls are “basic” and less appealing.  Especially coming from a 16-year-old boy, that message is not one I’d want younger girls internalizing, especially backed by a lukewarm set of lyrics and inconsistent lead vocal.  No girl should feel like she has to fit into a certain mold to be considered “spicy,” much less due to the feeble ramblings Marteen assembles in “Sriracha.”

“Sriracha” did have some redeeming qualities — Marteen’s music definitely fits a niche I haven’t heard recently, and I would be interested to see where his voice takes him.  But the song as a whole felt sorely lacking–not only because of its mediocre lyrics and clashing styles, but also because of its questionable meaning and theme.  Marteen should note that girls are worthy of more than being compared to a kitchen condiment.

View the video for “Sriracha” here: