Taking those headphones out: Noah & Isabella 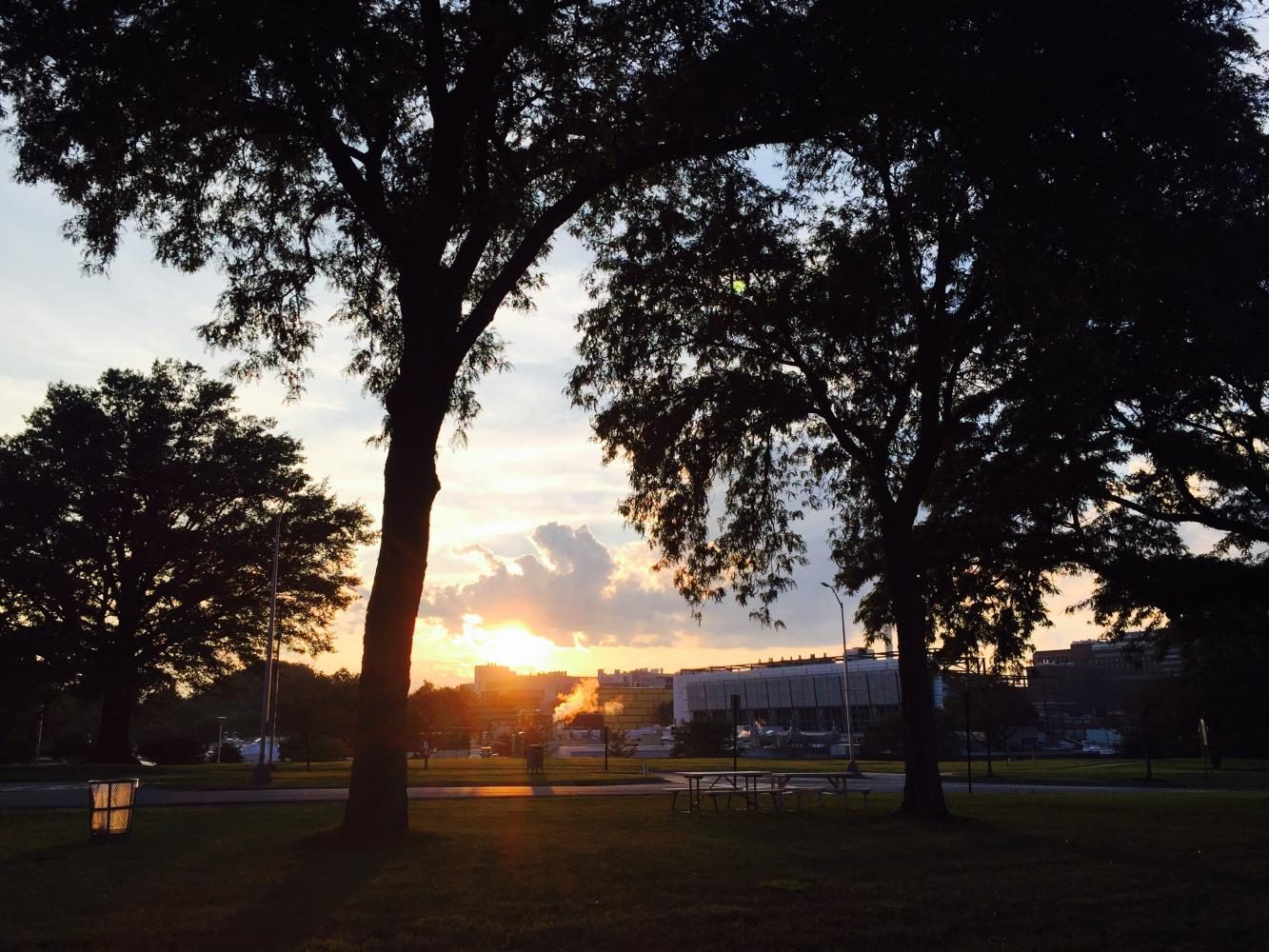 The sun sets while I walk from my internship to the metro station in the evening.

The metro riders’ faces are starting to dissolve in my memory, but their stories survive crystal clear. I couldn’t attach meaning to the seemingly dry words of my parents insisting on how fortunate I was, until being humbled by these two stories below. My worldview metamorphosed as I contrasted their challenging lives with my sheltered one:

On a placid morning, I sat next to a scrawny man most likely in his late teens, carrying an ironed chef’s uniform by a hanger. He looked like a Noah.

“Are you headed to work?” I asked.

As Noah took out his earphones, I could hear faint tints of EDM. “Yeah, I’m headed to the Cheesecake factory, where I work.”

“Oh, I go there all the time. I love their cheesecake! Are you still in school, or have you just left…”

“No, actually, I’ve been working for around five years.”

Noah was originally from Puerto Rico, born to Spanish-speaking missionary parents. He had moved to the United while still a young boy. Despite the fact that I think his being forced to work has barred him from completing or pursuing further education, Noah affirms that he thoroughly loves his job. Favorite cheesecake at the Factory? The natural cheesecake. (He says to try it if you haven’t already.)

Exhausted from leaving my internship a few hours later than usual, I was thinking of napping on the metro when a young woman sporting black lace-framed glasses took the seat next to me. Let’s call her Isabella.

Isabella opened Spotify on her phone, but before she plugged in her earphones, I casually inquired, “Are you coming back from work?”

“My work actually ends around 4:30 p.m., which is really nice. After work today I had a reunion with some of my friends, and now I’m coming back from that.”

Isabella is a recent graduate from Brown University, now working in public relations, specifically communications and marketing. She’s an orphan from Florida, and thus had an unusual living situation growing up. Although Isabella originally struggled when she entered Brown, and was set on studying biology, she eventually found her way to cultural studies instead. We discussed how pre-college students (me included) rarely discover that research is not confined to the natural sciences; there are countless research opportunities in the social sciences, including study-abroad programs where students can do field work in the humanities. After chatting with Isabella, she left me her contact information and kindly encouraged me to contact her if there was ever anything I wanted to ask.

Thank you, Noah and Isabella.