An Amateur’s Guide to Taking a Candid Couples Photo Shoot 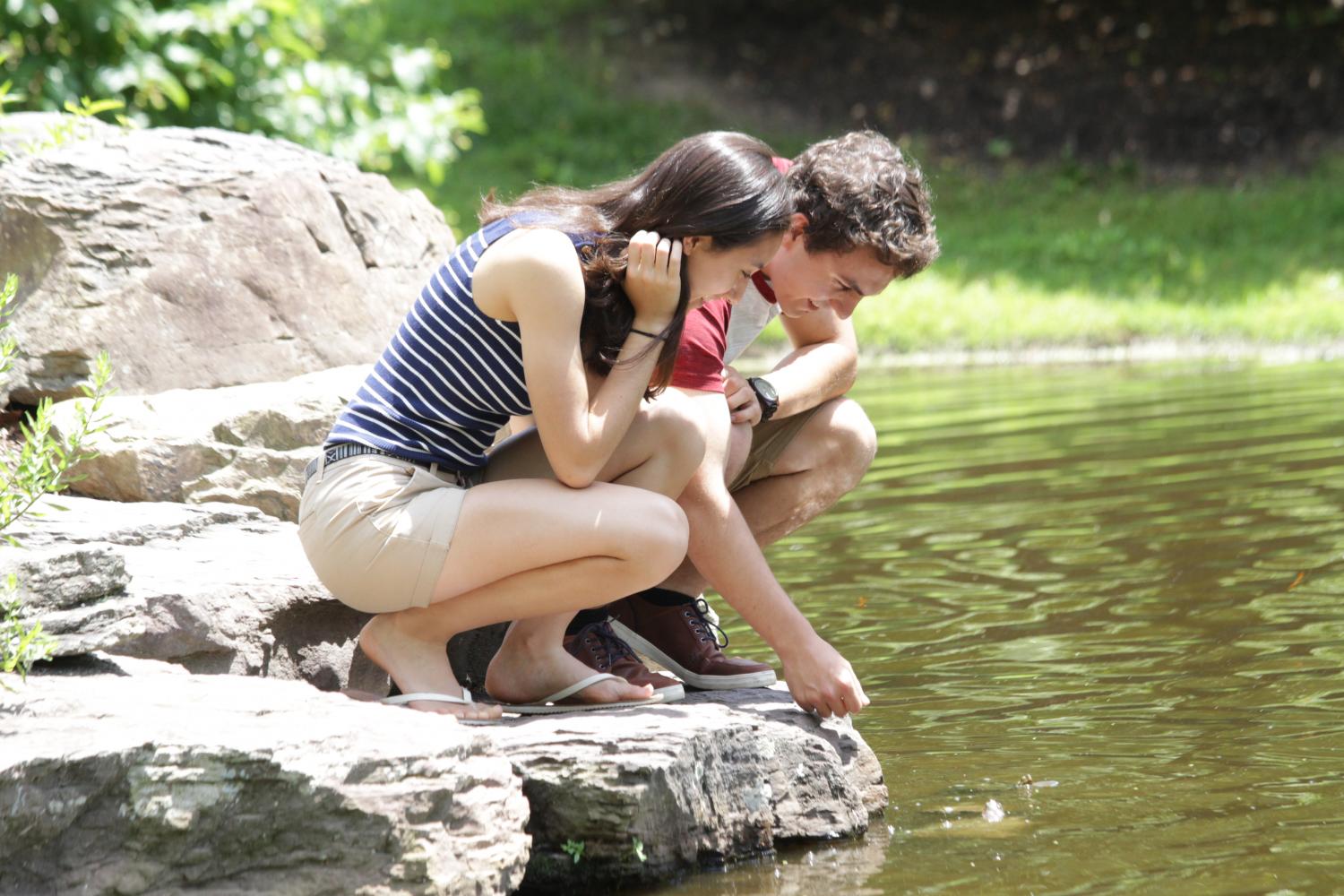 One of the only ways for anyone to grow in his or her respective interest is to get practice. “Practice” for photographers is experience. With this prospective in mind, I was pleasantly surprised and nervous when Clara and Daniel, who both graduated from TJ in 2016, requested a candid couples photo shoot.

Having no experience in planned photo shoots, I had to understand what it meant for a couple to have their picture taken in contrary to just one person. From what I have accumulated from past portraits for tjTODAY, I was given a little more freedom in adjusting the position or placement of single individuals. I could experiment a bit more with what they do and understand more about what their objective of the photo shoot was. With couples, it was different in that I had less control over the movements or actions of the couple because I was aiming for genuineness in the photos. I wanted to bring out two people at once while simultaneously linking them together.

What does “candid” entail?

With Clara and Daniel, I wanted to really bring out the sincerity in their movements and reactions. And both were in complete agreement, asking me to take a candid shoot of the two in their natural settings. The concept of candid was a little unfamiliar for me as I usually had around 50% control over the actions of individuals within my pictures. I approached the “candid” part of the photo shoot as a runner, jogging from place to place while the couple walk around a pond in the site. I settled myself behind, in front of, in diagonal of, across the pond, and switched my position to truly capture Clara and Daniel.

I mentioned a pond in the couples photo site, and while that may have worked for Clara and Daniel, it may not work for everyone. This aspect of planning a photo shoot is mostly dependent on the main individual(s) in the shoot. A conversation with him or her is absolutely necessary because how they react to the environment around them during the site is crucial to every photographer.

One of the misconceptions of photoshoots is regarding the weather. While people may believe that all-sun days are the best for pictures, it may not. I ran into the problem of having a too sunny day at this specific photo shoot. The sun created shades in the photos that were unwanted. I would definitely recommend avoiding extreme sunlight between 12-3PM.

Editing is a huge aspect of photo shoots. While I do not have enough experience to give full pointers and tips about editing, I definitely say that ANY original photo can be enhanced through editing. One recommendation is using Lightroom. It has various settings that allow editing in smaller sections of one photo and truly gives the opportunity to modify any part of the pictures.

The following are four of my favorite original (unedited) shots from the photo shoot. Due to the limited capacity of the article, the quality has been reduced to fit into the gallery.