Flexibility Within Track and Field 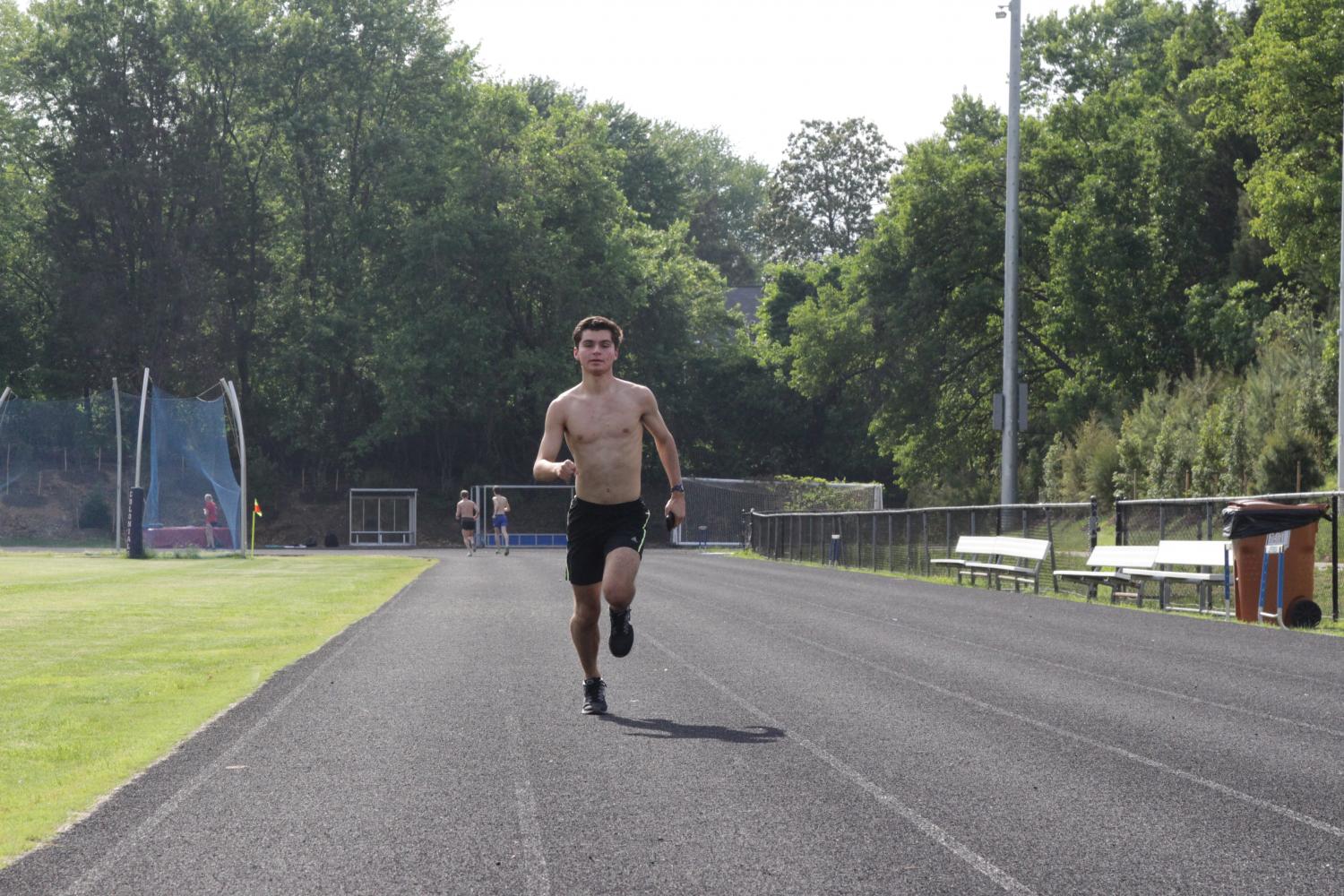 The season having officially ended on May 8th, the question of who will participate in Track and Field’s conference championships pended on the week of the May 22nd. As qualified athletes go into postseason, not only is the individual skills of members competing outside local meets evaluated, but also their commitment to the team.

Commitment to other school activities may affect the ability of a member to allocate time to practices and meets. However, the coaches restrict the number of absences throughout the week and are less inclined to put absent individuals in the subsequent meet or meets.

“So coach wants you to come at least three days a week. For people who don’t come for like 2-3 weeks at a time, which is actually what happened because of Les Mis, people don’t participate in the next meet,” Nguyen said. “I know that some people weren’t allowed to run in some meets because they have been out for two or three weeks.”

In addition to extracurriculars, the focus on academics and school work may also interfere with track and field time.

“I would say one major factor is that parents pressure athletes to spend more time on academics rather than on athletics. I have known some athletes who were forced to quit the team by their parents,” junior Nick Begotka said “Another major reason is that some students cannot balance running with school work, and opt to study for a test instead of running at a meet.”

“Even the experienced returners stop coming to every practice, they come three times a week maybe.  In the contract there’s a rule about the number of practices you can miss and if you talk to them about it, communicate with them well, then they usually don’t have a big problem with it,” Li said.

In order to combat the issue, the coaches have instilled a system of trust in terms of commitment  to the team in the Team Contract as well as the newly-placed cuts during the Spring Season.

“To prevent this from occurring, Coach Withington goes over all the expectations, requirements, and meet commitments before the season starts so athletes know what they are committing to when they join the team. Additionally, Coach requires athletes to sign a contract to ensure their commitment to the team,” Begotka said. “Now that there are cuts in place, there are fewer track & field athletes who drop, because if an athlete makes the cut, s/he is more likely to be committed to the team. There are, however, still athletes who drop throughout the season.”