“Lust for Life” and looking towards a brighter future 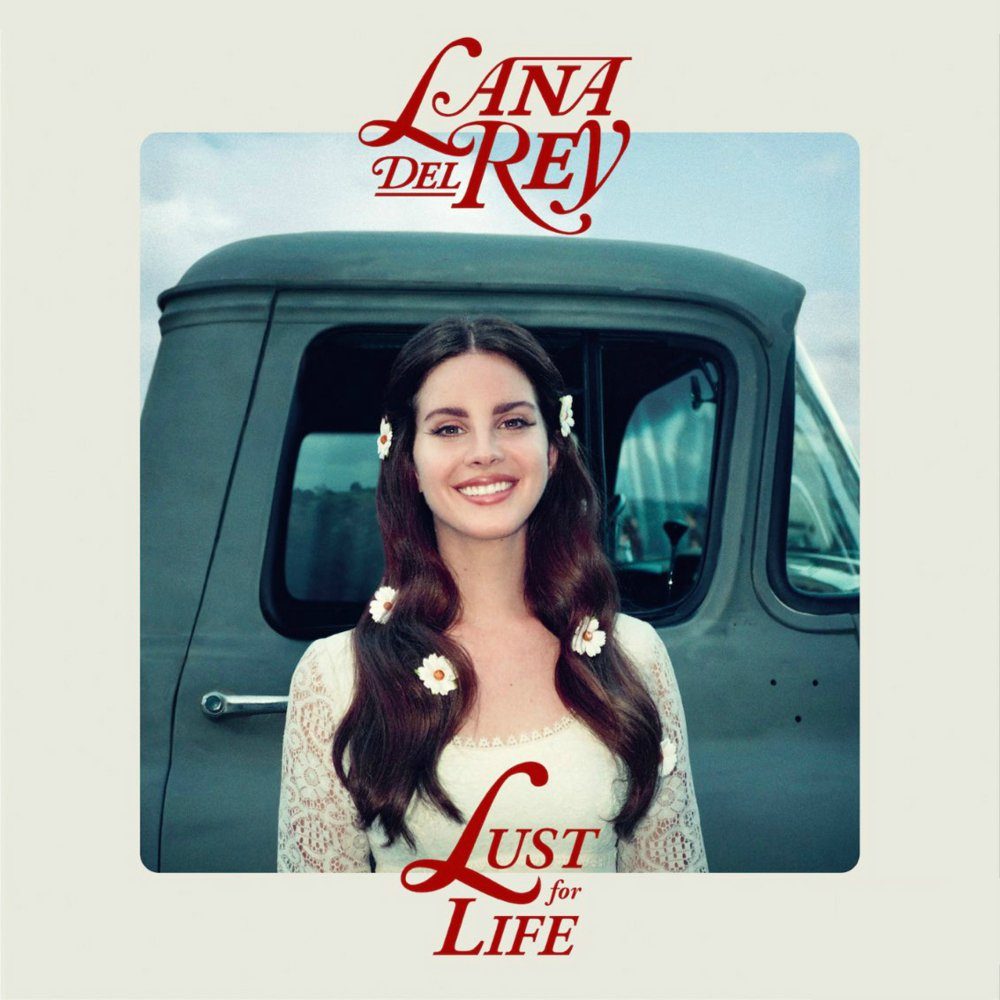 The album cover of "Lust for Life" by Lana Del Rey

On July 21st, 2017, “Lust for Life”, Del Ray’s fifth studio album, was released for purchase and the nearly two year wait was well worth it.

As someone whose entire taste in music can be summed up by the word “aesthetic”, though admittedly I also love musicals, it’s no surprise that one of my favorite artists is Lana Del Rey. Her style of music is the embodiment of whimsical nights spent dreaming about life and pastel flower crowns laced in ashes. It’s fragile and soft, yet dark and filled with the feeling of disconnect.

One of the most captivating songs on her new album is the title track, “Lust for Life”, which features The Weeknd. Del Ray’s soft and somewhat husky voice pairs well with The Weeknd’s delicate and high tone, a combination which makes beautiful harmonies and allows for the song to have a consistent vibe of mystery and shaded reality.

There are other songs on the album which have a similar feel to them as “Lust for Life”. “Cherry”, a song of bitter love and the harsh reality of relationships, contains Del Rey’s seductive voice over heavy strings and steady drums. “Groupie Love (feat. A$AP Rocky)”, is a melody about a fan’s obsession with their favorite celebrity and the fantasy they wish to come true, and in this piece Del Rey’s voice takes a lighter quality, losing her usual raspiness, in order to play the part of a lovesick and somewhat naive young woman.

“Lust for Life” isn’t completely composed of this type of music though, “God Bless America – And All The Beautiful Women In It” is an anthem-like tune of pride and affection for women in America. In an interview with Flaunt Magazine, Del Rey stated that the song was inspired by the current discourse and uncertainty about women’s rights in America’s political atmosphere.

“Beautiful People, Beautiful Problems (feat. Stevie Nicks)”, is also a standout song on the album, not only for it’s soothing melody laced with bittersweet words, but because Stevie Nicks, who is considered the Queen of Rock and Roll, brings a whole new quality to the song. Her voice and just her presence in general makes the song feel more meaningful and all the more amazing the listen to.

The three closing songs of the album all show a shift in Del Rey, both in terms of music style and mindset. “Heroin” is a whimsical ballad about the high and addiction that comes with both fame and drug abuse, it’s a haunting melody that is unafraid to unveil the darkness within pop culture and its history.

“Change” is almost completely different from Del Rey’s usual work, it’s a somber song with a single piano as its background, as opposed to the usual layered beats found in other songs on “Lust for Life”. The message within it also seems to be more straightforward than other songs, the words are stark and their meaning is hard to dispute “Every time that we run, we don’t know what it’s from… There’s a change gonna come, I don’t know where or when”, the chorus doesn’t hide behind vague metaphors, it’s clear and it’s honest.

Finally, the album closes with “Get Free”, an upbeat song where Del Rey decides that she doesn’t want to focus on the negative anymore, she realizes that being happy and sad is a choice, and she wishes to be more positive. It’s a major point of growth for her, especially when taking into account the music she’s released in the past two decades. The song is a resolution of sorts, and leaves listeners with the vow that she will change her mindset for the better.