To Read or Not to Read: “The Windfall” by Diksha Basu 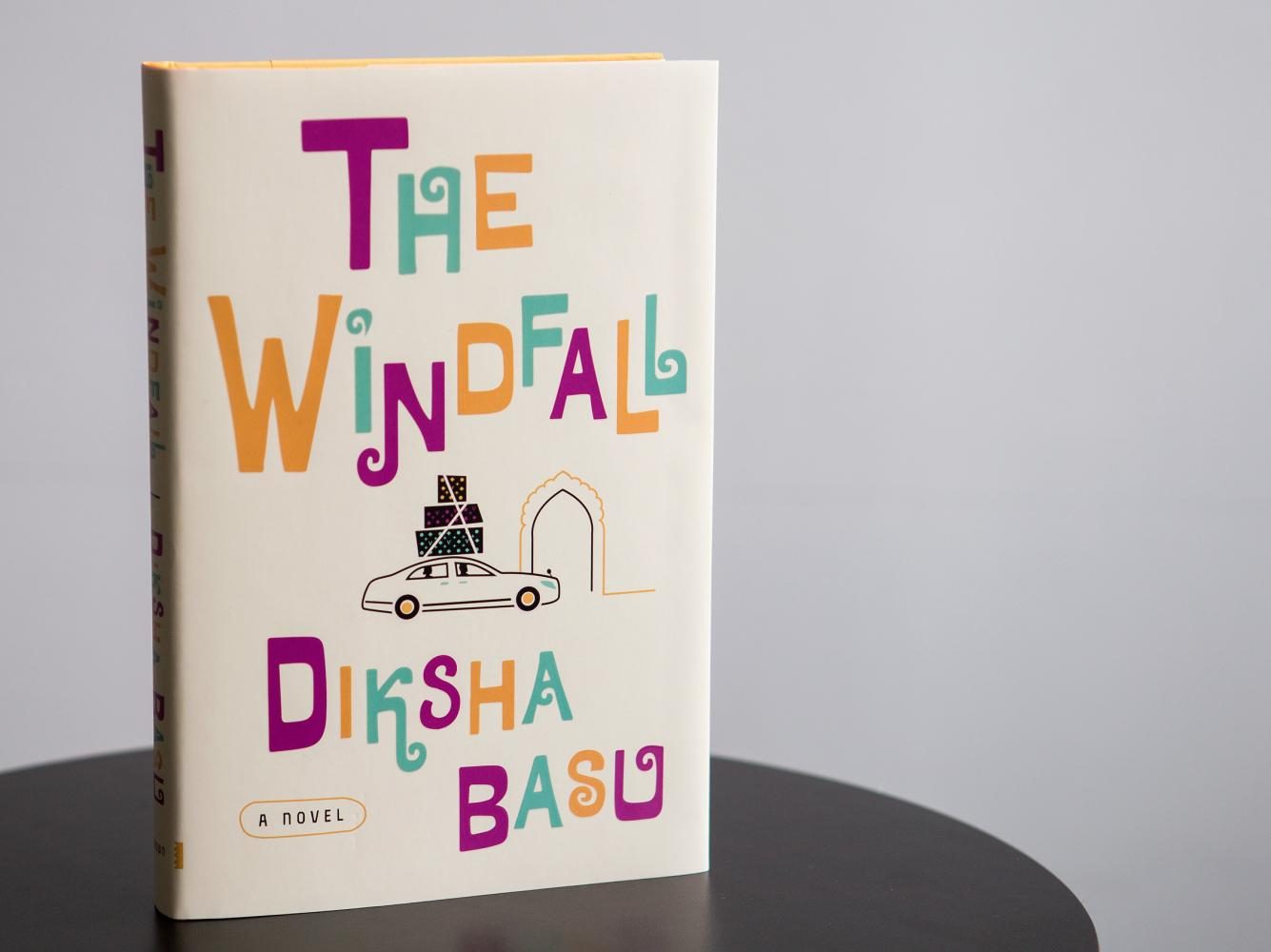 "The Windfall" by Diksha Basu follows a family trying to make its way in New Delhi.

Some books make me laugh without relent.  Others have me wiping tears from my eyes with every page.  Then, there’s a third kind–possibly the rarest–that coax a smile out of me, but a sarcastic one.  The smile that seems genuine, but acknowledges the weight lying beneath each word.

“The Windfall” by Diksha Basu is a unique addition to this third category.  Set in India, the book narrates the tale of the Jha family, who moves from the crowded town of Mayur Palli to upper-class Gurgaon when Mr. Jha comes into a large sum of money.  Mr. Jha in particular is anxious to prove his wealth to his old and new neighbors, causing the family to jump through a series of hoops to appear affluent.  But the Jhas aren’t the only ones on center stage: their son, Rupak, is in America scraping through his MBA program and juggling his school life with his muddled love life.  A comedy of errors ensues that is equal parts amusing and endearing, drawing even more residents of Mayur Palli and Gurgaon into a fast-paced and exciting novel.

I found “The Windfall” a quick and sweet read.  Reading it took me back to the fables and short stories by Indian authors I’d read and grown up on, and it made me feel like I was back in India.  The Jha family’s struggle to navigate the ups and downs of an upper-class world had me rooting for them to realize that all they really needed was each other until the very last page.  I was similarly attached to Rupak, who is initially nervous about telling his parents that he has an American girlfriend, but also has a large amount of soul-searching to do.  I wanted a little more resolution for Rupak’s character arc at the end of the book; I’m still itching to know if he found what he was looking for.

What made this book all the more appealing for me was not only the misadventures of its main characters, but also the equally as compelling tales of its side characters.  Mrs. Jha’s best friend from Mayur Palli, Mrs. Ray, seeks more from her life and her romance storyline had me swooning at each twist and turn.  Even the interactions between multiple characters are told from the perspectives of each one; during a dinner between the Jhas and their new neighbors, the Chopras, we hear Mr. Jha’s attempts to fit in with the rich crowd in conjunction with Mrs. Chopra’s analysis of Mrs. Jha’s attitude and demeanor.  The book’s innovative writing style adds an element of humanity to each of the characters, giving us insight into the motivations behind their slightly misguided actions.  There is never a dull moment in Mayur Palli or Gurgaon.

I’m so glad I picked up “The Windfall” this summer.  Paramount TV and Anonymous Content have optioned the rights to the book for a potential TV series, and I would love to see a cast of Indian and Indian-American characters bring the Jhas from page to screen.  Regardless of where the future takes the book, it’s unlikely Basu’s adorably flawed characters will fade from my memory.