“Lord of Shadows” is the novel loyal fans deserve 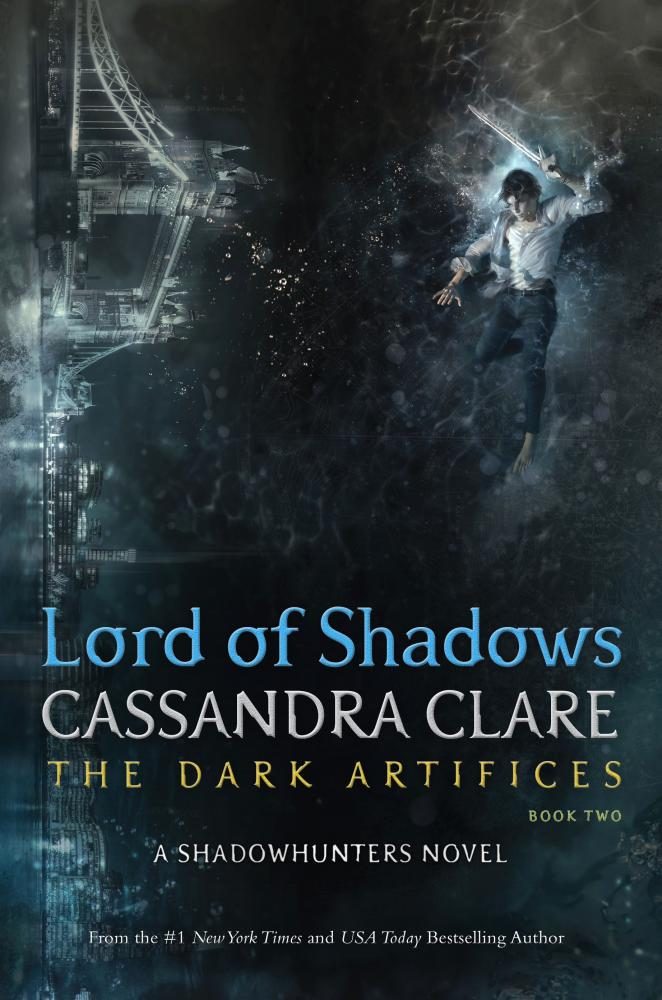 Spanning multiple trilogies, short stories and even a television series on Freeform, Cassandra Clare’s Shadowhunters universe is the gift that keeps on giving. What draws me to her work is not necessarily the plot, but the compelling way she writes her characters. They are layered, complex, flawed, predictable in their unpredictability, heroes and anti-heroes.

The same holds true for her recent installment of The Dark Artifices trilogy, Lord of Shadows. Using the multiple point of view tactic that seems to be growing in popularity among young adult writers, Clare is able to imbue life into many of the characters in this already packed novel. Readers get to see the torture Emma and Julian feel over the philia that has extended to eros, Ty grapple with his autism, Kit struggle to live up to the Herondale name, Dru – not young but not old, not fat but not thin either – attempt to find her place in her family and among Shadowhunters and even Christina navigate her love life.

The multiple point of views means Lord of Shadows is Clare’s largest work yet. When I first saw the 720 page novel, I was a little apprehensive. However, apart from the budding Christian-Mark-Kieran love triangle that seems burrowed from The Infernal Devices, every page and plot in the book was worth reading. Despite it being finals week when I began reading, I couldn’t seem to put the book down.

Clare often sticks to roughly the same cookie-cutter formulas in her novels: sassy and misunderstood males, forbidden loves, love triangles and daring missions to (Un)Seelie Court. Lord of Shadows is no exception, but Clare really upped the ante with this novel. While all the familiar themes are there, the stakes are higher and the conflicts more dangerous so readers are comfortable with the direction of the novel while still remaining intrigued.

One staple of every Clare novel is her progressive views. While I have always enjoyed it in the past – Alex explaining to his father that his sexuality is not a choice is one of my most favorite storylines – I felt Clare’s emphasis on politics made the book a bit didactic at times. References to the “silent majority” when discussing Shadowhunter politics read too much like Trump rally. Her attempts to draw parallels to today’s political climate lacked the subtlety and careful execution found in her heavy plotlines.

Other than the forced love triangle and politics, I can’t find much wrong with Lord of Shadows. It just goes to show how far Clare has come as a writer. Far from being a “filler” book, Lord of Shadows is easily on of Clare’s most riveting. With this novel, new fans and long term ones like myself will be persuaded to stick around not only for The Queen of Air and Darkness, the last novel in The Dark Artifices trilogy, but for whatever else Clare has in store for her Shadowhunters universe.