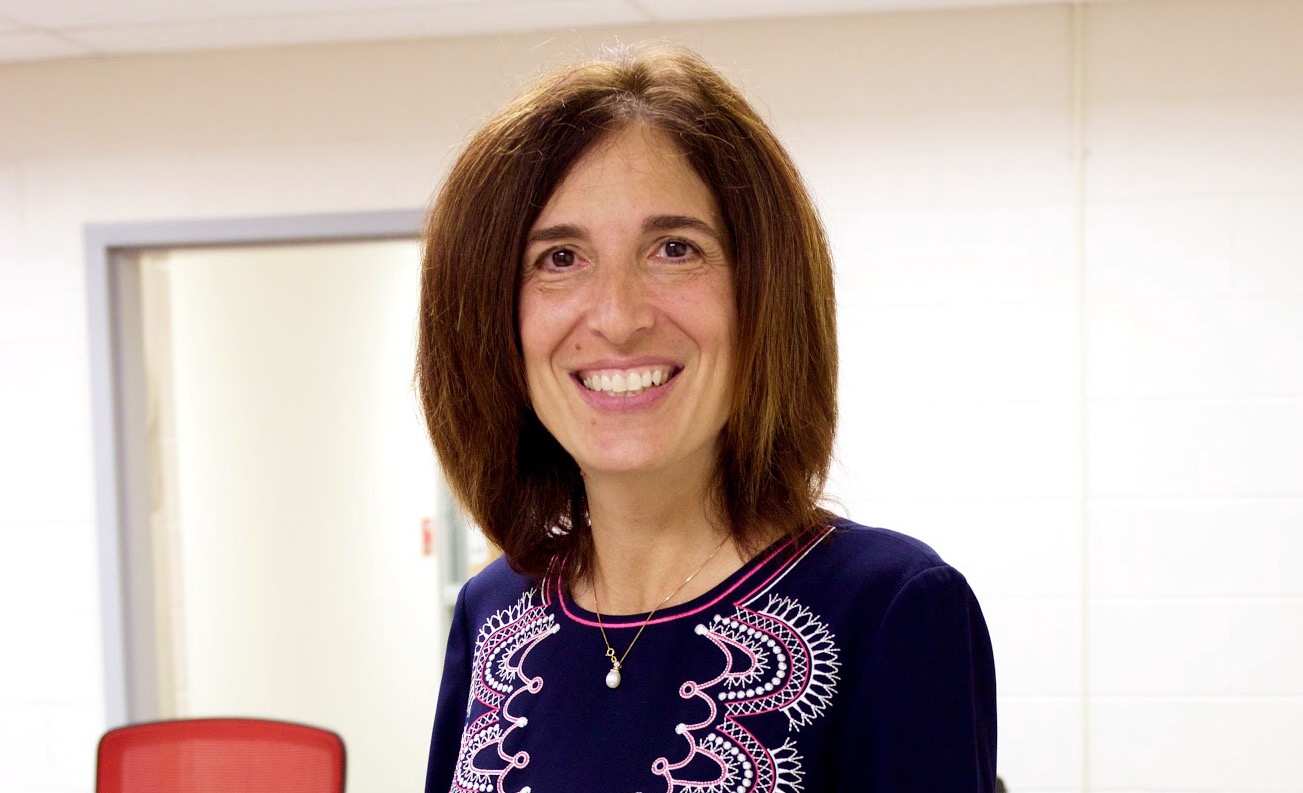 After seven months of searching, Fairfax County Public Schools (FCPS) announced Dr. Ann Bonitatibus as Jefferson’s new principal on May 26. Prior to coming to Jefferson, Bonitatibus served as superintendent of Conejo Valley Unified School District as well as chief operating officer for Frederick County Public Schools and vice principal of two schools in the district. She was also the principal at New Market Middle School and Catoctin High School, and taught English and math for eight years.

“She has a broad background in english and math, so she fits in well with both categories here,” Astronomy and Astrophysics elective teacher, research lab director and lab coordinator LeeAnn Hennig said. “She seems athletic, adventurous, enthusiastic and capable.”

Bonitatibus, with a long-serving background in education, was chosen by FCPS with the assistance of the consulting firm Hazard, Young, Attea & Associates. The principal selection committee went through several rounds of training, interviews, and stakeholder meetings to narrow down their selections.

After Hazard, Young, Attea & Associates and the principal selection committee decided on their choice, members of the Jefferson faculty and selection panel met at the May 26 faculty meeting in the auditorium at 8:00 a.m. Present were superintendent Fabio Zuluaga and Bonitatibus, who visited the school campus to announce Bonitatibus as the new principal and speak to the the teachers regarding her background and interests in the school.

“One of the things I’ve learned about TJ and its students is that there’s just many many pressures and that the competition is really fierce and it can cause a lot of social and emotional tragedy, and the manifestations of that appear in many different ways,” Bonitatibus said. “I’m looking for a way to alleviate the stressors and the anxieties,” indicating her desire to address the root cause of what she regards the symptoms: plagiarism and academic integrity.

In addition to meeting with the teachers, Zuluaga and Bonitatibus attended a lunch meeting with 20 student government and class council members in the Principle Conference Room (PCR). Bonitatibus opened the discussion to students’ questions regarding her plans for Jefferson.

“You know how people say ‘hit the ground running’? She says ‘hit the ground learning’ because she wants to come into TJ and take at least the first couple of months to learn about the school and learn about the community that everybody’s been calling very unique,” sophomore Sabria Kazmi said. “She wants to learn what this uniqueness of TJ is. So she plans to learn more about us and then kind of see like how she can implement things that help us a little bit more.”

Throughout the discussion, Bonitatibus addressed the student leaders regarding student expectations and hopes for next year.

“When she asked us [regarding what students wanted to see happen next year], a lot of people talked about how we can do town hall meetings and have her meet with the student body,” Kazmi said. “We have had town hall meetings in the past but I don’t think that they’ve been as big. They don’t happen that often or regularly. One big suggestion we had for her was to have more regular town hall meetings, and she seemed interested in that.”

Bonitatibus is projected to begin her duties as principal in late July.