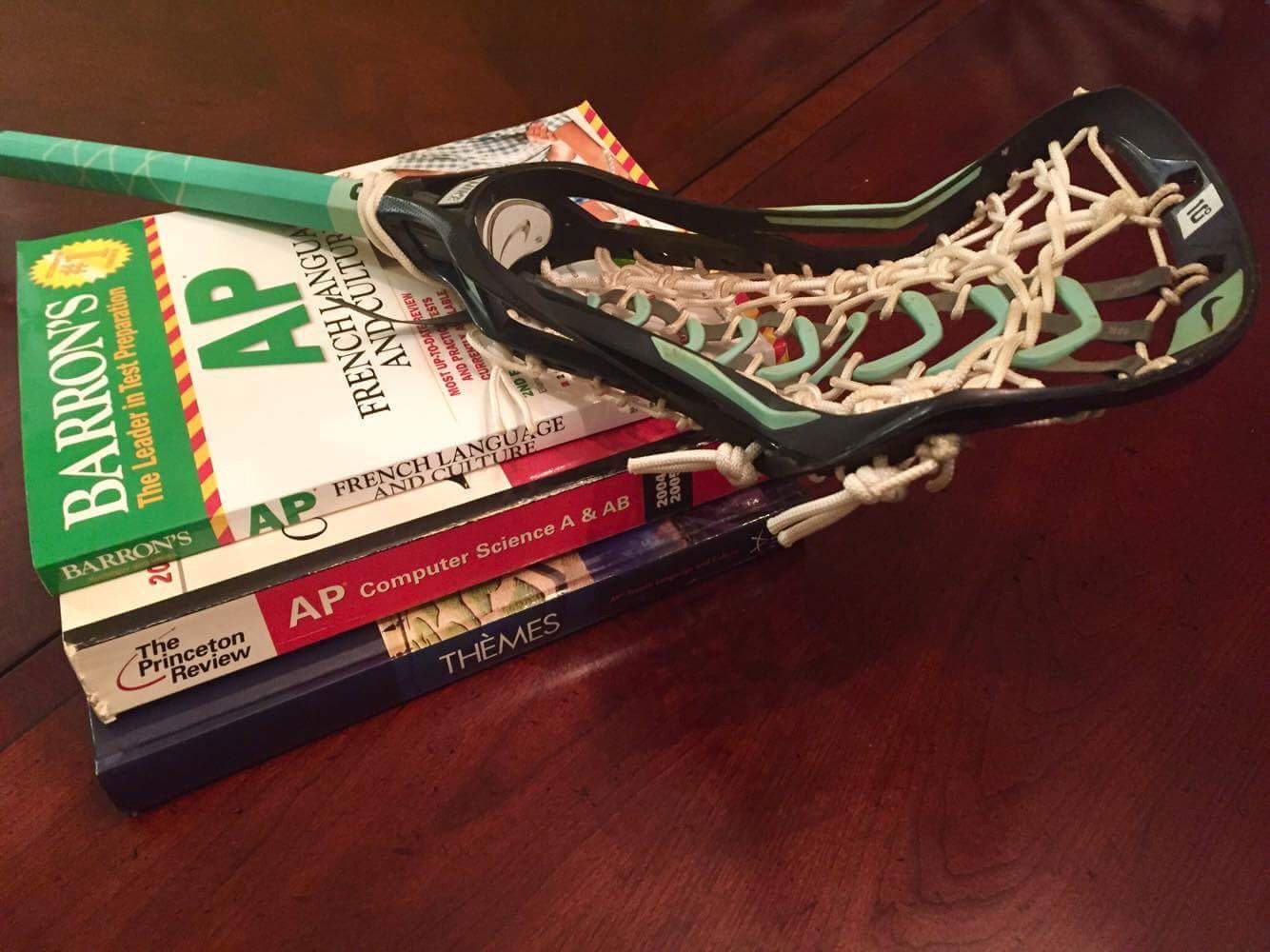 With AP season on the horizon, sophomore Rayyan Khan applied for CollegeBoard accommodations for the AP French and a Computer Science exam. Khan received a lacrosse-related concussion in March, which has impeded her academic abilities.

Over 100 Advanced Placement (AP) Exam takers each year apply for testing accommodations from the CollegeBoard through Mr. Adam Wong in Student Services. Wong is the Assessment Specialist at Jefferson, coordinating the appropriate paperwork and forms for test takers to submit to the CollegeBoard to approve. The accommodations process is heavily computerized, basing the accommodations it grants on data from thousands of previous cases of a certain illness, disorder, or condition.

“There are thousands of high schools across the US, and across the overseas countries; they also sponsor CollegeBoard exams,” Wong said. “Once they receive the information, they input it into their database over there in Princeton, and basically it’ll shoot out a comparison of the previous hundreds, thousands of previous applications, so everything’s pretty much computerized, so that’s pretty much how they determine if a student will receive 50% extra time, or in a rare case, 100% extra time.”

Requests for 50% extra time are common, Wong says, but approved requests consist of a smaller portion than of those that apply.

One of this year’s applicants for 50% extra time was sophomore Rayyan Khan, who was scheduled to take the AP Computer Science (APCS) and AP French Exam during the first two weeks of May. However, two months ago, things took an unpredictable turn; on Mar. 6, Khan received a concussion at lacrosse practice, causing memory problems, light sensitivity, concentration issues, and noise-induced headaches over the course of several weeks.

“When I first went to the concussion clinic at the children’s hospital, the doctor there said that she would apply for 50% extra time, and so she requested that and had to fill out all these forms,” Khan said. “She said, based on your scores, you definitely qualify for accommodations, and I’m going request for you to get 50% extra time. So she sent an email to the school, and Mr. Wong really helped out with that.”

Despite being qualified to apply for accommodations, however, Khan’s request for 50% was denied by the CollegeBoard and replaced with extra break time within exams.

For her AP Computer Science exam, Khan felt prepared due to the school’s computer science curriculum, and extra breaks allowed her to destress before the second half of the exam. Khan was able to “focus on the second half a lot better than I would’ve been able to do otherwise,” finishing 40 minutes before the end of the exam. On the other hand, Khan believes that greater accommodations should have been approved for her administration of the AP French Exam, which requires greater use of recall, critical reading, and vocabulary.

“That 50% extra time on [the AP French Exam] would be probably what I need, so I’m kind of disappointed that didn’t get approved for me,” Khan said. “French, for me, is a harder test itself. I was probably going to get a 4 before my concussion, and now I’m not even sure if I’m going to get that without extra time just because reading everything and translating it takes a lot longer to do because I recall vocabulary a lot more slowly.”

So while Khan understands the complications within the accommodations coordinating logistics, she hopes CollegeBoard will be more lenient and compromising with accommodations in the future to address a wider variety of situations.

“I understand that they can’t necessarily get the best perspective on a case by case basis because there’s probably so many people who are applying for these extra accommodations, and I’m lucky that I go to a school where I’m definitely prepared for the test in the first place,” Khan said. “I can understand their decision not to give me 50% extra time because that is a lot, but I wish they could be more lenient. Instead of just giving more breaks or 50% extra time, having those be the two options, they could have something more of a compromise or specialized to the individual.”