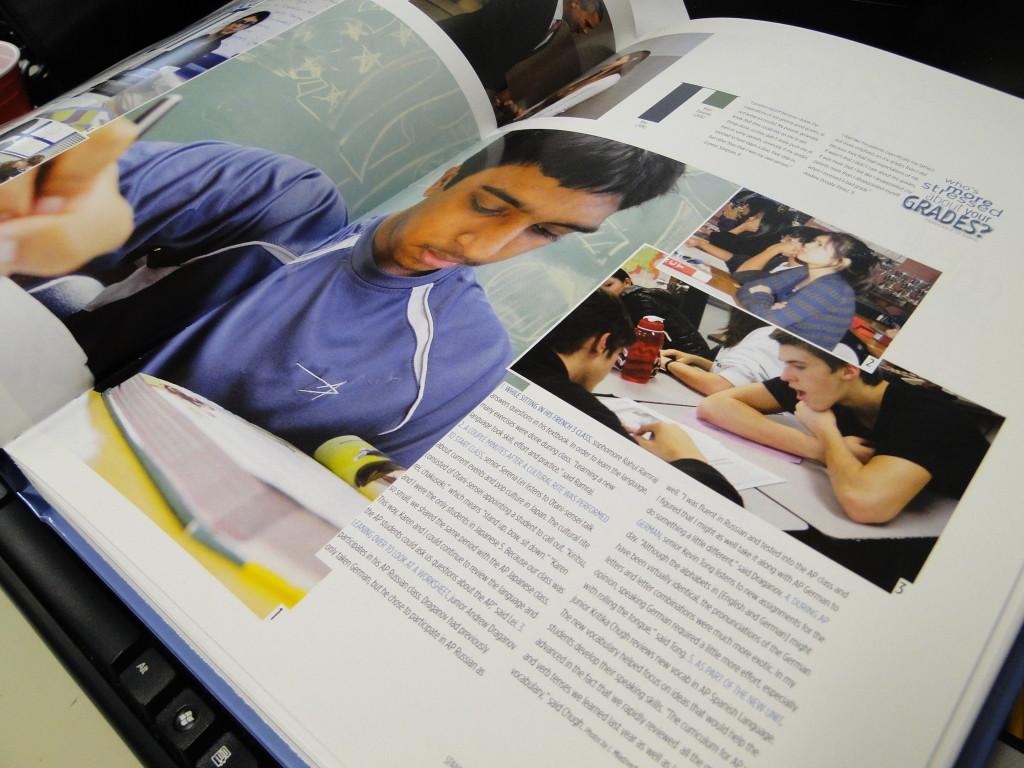 On Oct. 1, Techniques was awarded Trophy Class in the Virginia High School League (VHSL) for their 2011 yearbook. The honor was announced at the Regional Publications Championships conference inFredericksburg.

The winning edition of the yearbook was themed “Challenge Action Result” and conveyed the idea that we as a community are faced with challenges every day, both academically and personally.

“It’s a long process to come up with a theme. For last year’s book, we saw ads called direct marketing ads that had three sections we transformed into the idea of ‘challenge action result,’” English teacher and yearbook adviser Erinn Harris said.

This is the third year in a row Techniques has made Trophy Class for VHSL since Harris became their adviser. In addition, they have been Gold-Medalists and All-Americans for the past two years.

“You never expect to win, but you can tell you’re doing good work,” Harris said.