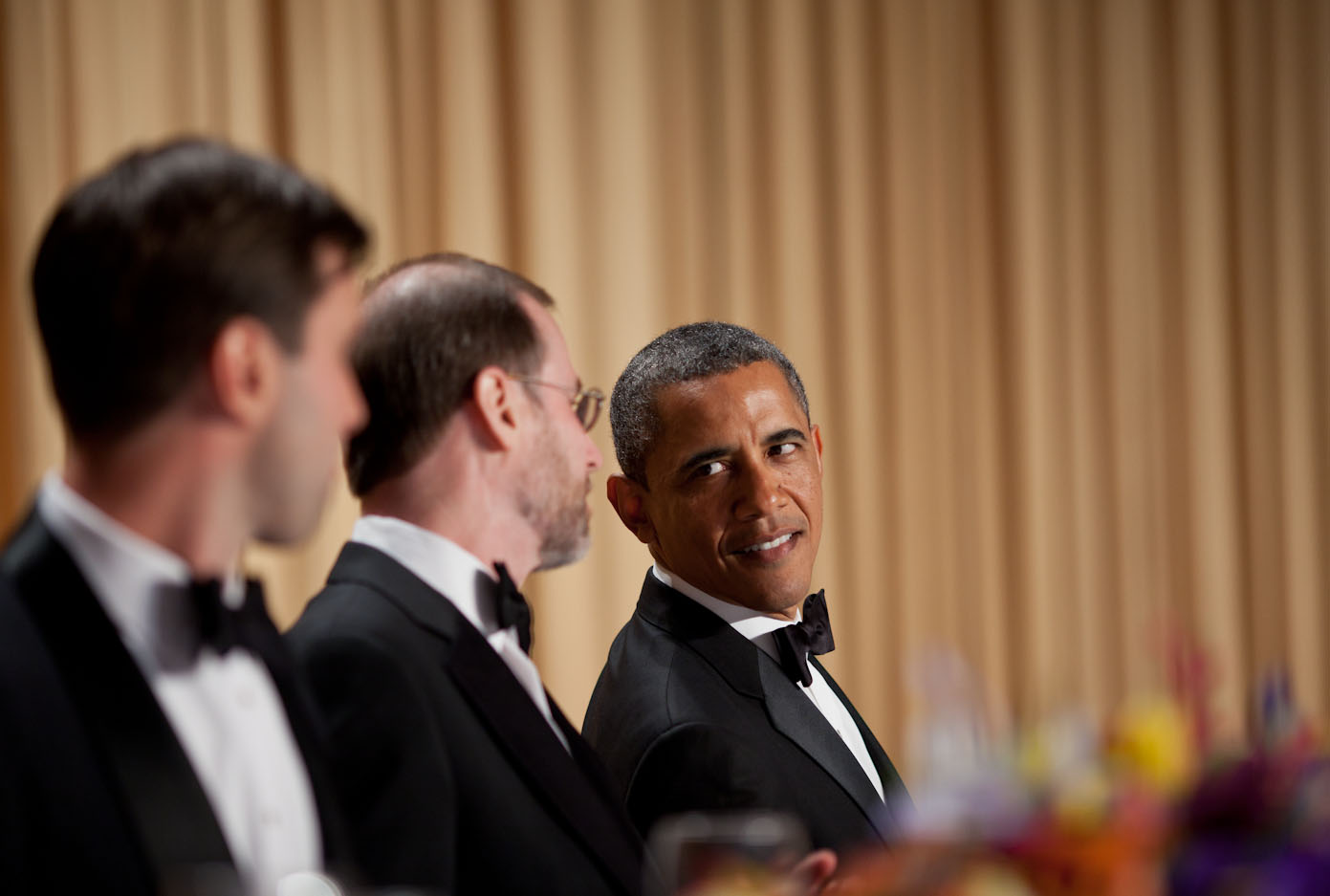 The annual White House Correspondents Dinner(WHCD) is where administrators

, celebrities, athletes, and journalists mingle at the same event, making it one of the most anticipated events.

But it’s not just about the people. The purpose for the Correspondents Dinner is to reaffirm the First Amendment and encourage good journalism, making it more important than ever at this crucial point in Donald Trump’s presidency. Yet, for the first time since Ronald Reagan, the President and his staff skipped this event.

It is hard to imagine Trump participating in the standard routine of self-deprecating comedy, but just showing up would have given the impression that he respected them and helped to decrease the ongoing hostility. However, for once, he might have made the right choice.

The WHCD is supposed to be a lighthearted evening for the president and the press, but Trump has been at “war” with several media outlets since the first days of his campaign, with more joining the ranks as time went on. This situation reached a breaking point

when he referred to the press as “the enemy of the American people” in an interview with ABC News.

When the WHCD was founded in 1921, the media landscape was vastly different. In the past hundred years, the relationship

between creator and source has crumbled, and the White House and the press no longer enjoy a civilized mutual respect for each other. The president and the correspondents are no longer colleagues who can leave their differences behind to hold a friendly conversation over a nice dinner.

For better or worse, this is a new age in which they are adversaries, and Trump was right to honor that by bowing out. Now it’s up to the White House Correspondents’ Association to follow suit and ditch the century-old traditions to host an event more in line with today’s values and challenges.