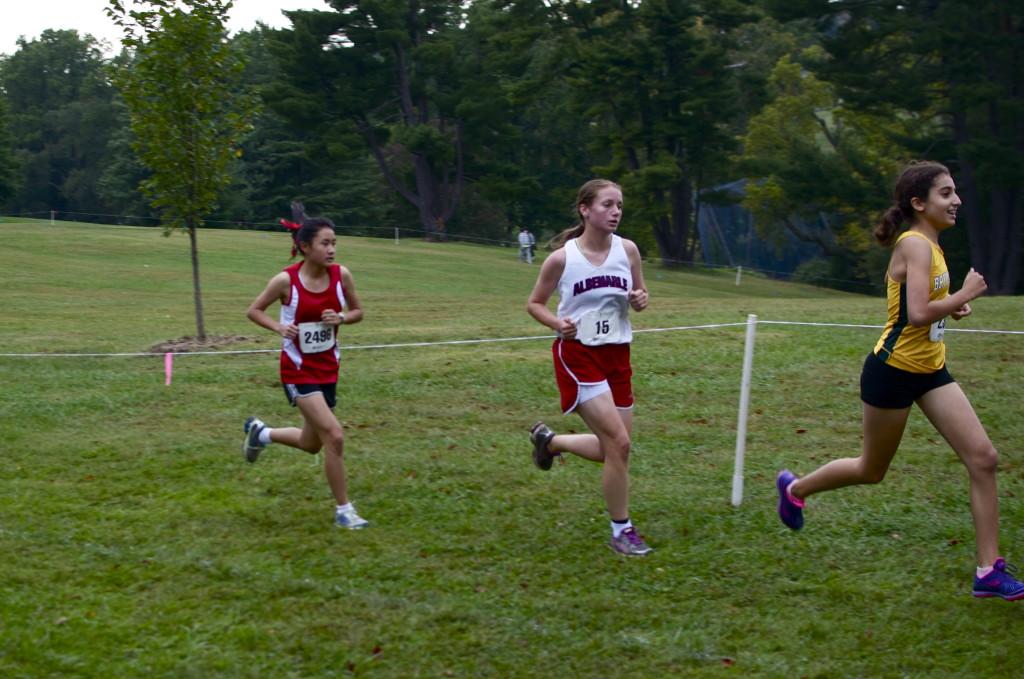 The Cross Country team competed at the Maymont Cross Country Festival in Richmond on Sept. 29.  The high school section of the competition was an invitation-only five kilometer run.

The boys took fifth, and the girls took eighth in their respective Coastal Division Championships.  The best runners for each group were senior Daniel Matson, who took ninth with a time of 17:01.87, and sophomore Katrina Junta, who took 22ndwith a time of 20:48.07.

“The team did pretty well as a whole. Some of the juniors really stepped up,” Matson said.  “Hopefully we’ll be able to make a statement at Districts in a few weeks.”