As the preparation for Jefferson Day continues, students may not be familiar with the theme of Star Wars. 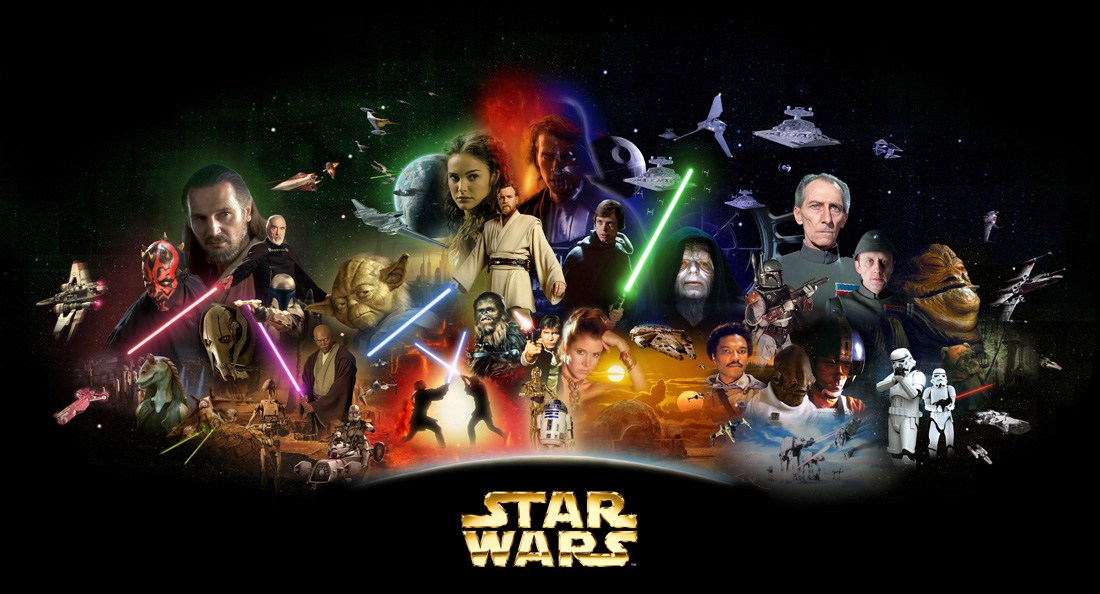 Jefferson Day, or JDay, has turned me into an uninformed enthusiast for the second time in two years.

JDay marks a day in which school clubs and associations unite to sell goods, broadcast talents, and provide games, usually pertaining to a single theme. However, when a person, especially a student with fierce spirit, does not relate to the theme in any way, the situation becomes a little less spirited.

The Student Government Association at Jefferson announced Star Wars as the theme for this year’s annual JDay. I felt doomed as the upcoming JDay would mark my second year of celebrating Jefferson Day without the basic knowledge of the theme.

The year before, the JDay theme had been Harry Potter. While books and movies have made brief appearances throughout my childhood, I did not have general knowledge of the plot nor all the characters. Hence, my first experience with JDay was a mystery. Photo booths had costumes, hats, and brooms, all references to characters that I did not recognize. I did not “get” the puns in the names of the food products nor the games inside and outside the school. As much as I wanted to promote and celebrate the day, I could not. Especially without knowledge of the theme.

As the month approaches the next Jefferson Day, I feel the same pressure to commemorate Star Wars without basic information about the theme as I had with Harry Potter. I began to sympathize with persons interviewed in Lie Witness News, Los Angeles “man on the street” interviews in Jimmy Kimmel Live.

In these interviews, Jimmy Kimmel questions pedestrians regarding various topics, ranging from the Golden State Warriors to ObamaCare. The questions tend to confuse the pedestrians and, in most cases, cause them to make a statement to the public about a topic they do not have knowledge about. The result from this lack of knowledge is often humiliating, entertaining the audience.

The interviewees were led to making statements about a subject when there is a societal pressure to know or do something. What they don’t realize is that we can just say “I don’t know.” There is no fault in having no opinion due to a lack of knowledge or interest in the aspect.

With Star Wars this JDay, the pressure has settled. Instead of succumbing to it, those who may not be familiar may rest assured that “I don’t know” is an answer.