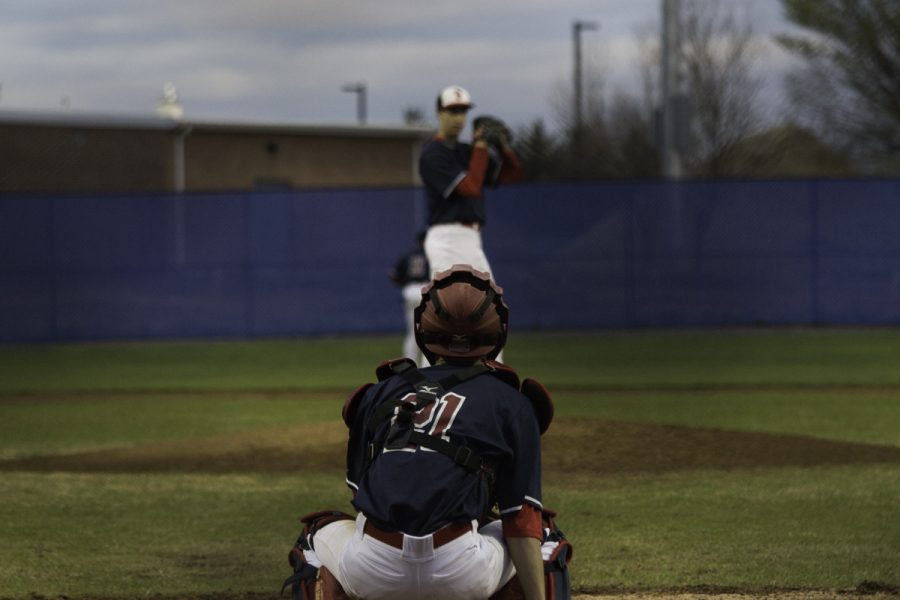 Scoring 3-1, the JV baseball team lost to Marshall in a home game on Apr. 7. The game was tied 0-0 until the third inning, where Marshall scored two runs, Jefferson scored a run during the fifth inning. This was the team’s first loss in the 2017 season, after a 5 game streak.

“We played a tough game but things just ended up not going in our favor,” junior Michael Li said. “But we accepted it and moved on, as we lost a close game to a really good team and a 5 to 1 record already exceeded all of our expectations at the start of the season.”