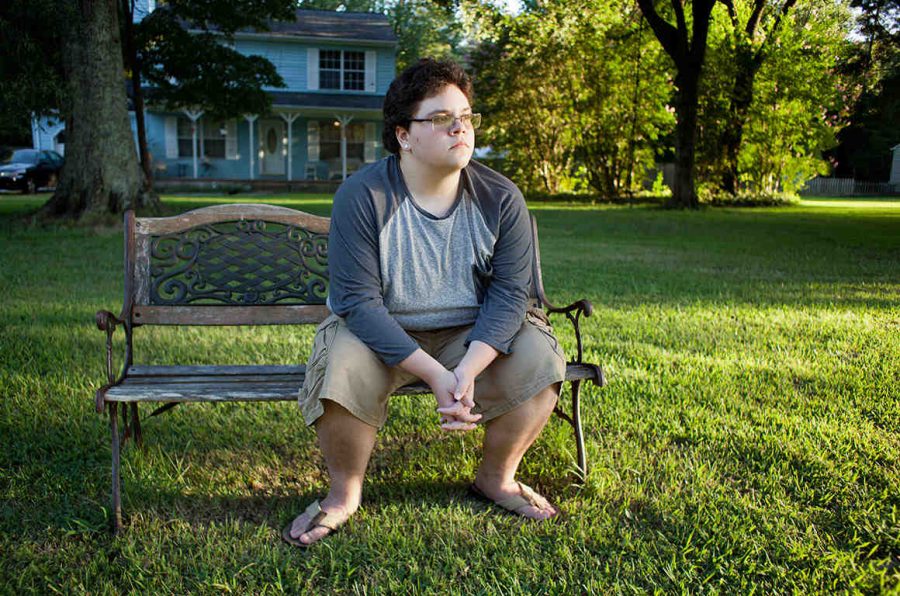 Gavin Grimm, a transgender 17 year old from rural Virginia, who is fighting for the right to use the male bathrooms at his school.

International Transgender Day of Visibility, a day of celebrating transgender people and raising awareness for issues the transgender community faces, is observed every year on March 31. Just three days prior, a Supreme Court case was scheduled to be held about a transgender teen and his right to use the male bathrooms at his school.

This teen, Gavin Grimm, is from Virginia, and his story of discrimination is one that the US is all too familiar with. His case would have redefined how American public schools handle cases of transgender bathroom usage, however, weeks before the trial was supposed to occur, the Supreme Court scrapped the case and sent the decision back to lower courts. To some it seems like a decision that was made based on a lack of interest, while others blame the Trump administration as they have been accused of being anti-LGBTQ in the past.

The cancellation of Grimm’s case by the Supreme Court is essentially a delay on the creation of a precedent case. Without a federal decision, the fate of transgender teens lies in the hands of their districts and states, for better or worse.

Around the country lawmakers and ordinary citizens alike sometimes argue that sexual harassment will increase as transgender bathroom policies may encourage students to “dress up” as the opposite gender in order to sneak a peek at other students in an inappropriate way. The way people state their fear of this happening doesn’t help the situation either, as some will go as far to say “I wish that someone told me that when I was in high school that I could have felt like a woman when it came time to take showers in PE. I’m pretty sure that I would have found my feminine side and said, ‘Coach, I think I’d rather shower with the girls today.’” A direct quote from former governor Mike Huckabee.

The logic behind it is grossly ignorant of the struggle that transgender people face, as well as how likely it is that a student will go through the trouble of convincing everyone that they identify as a certain gender and would be willing to go through relentless bullying and discrimination just for the chance to be a peeping tom.

There is no doubt that more cases related to this issue will be brought up, and while there is no guarantee that another trial will be brought to the Supreme Court in the near future, the occurrence of it now while only eight Justices are appointed may make for a tight decision. However, President Trump has nominated Judge Neil Gorsuch to fill the open position, and if he were to be approved, any cases related to LGBTQ rights may have a harder time winning as Gorsuch has a history of homophobic and transphobic views.

The possibility of Gorsuch being approved is low, since Senate Democrats plan to filibuster him, but the rejection of Gorsuch doesn’t mean that another nominee will come around with a more pro-LGBTQ ideology. The uncertainty of Supreme Court nominees and their intention for the United States makes it tough to take cases to them, especially because the decision made holds such finality. It’s extremely hard to go against a decision that has gone through the Supreme Court, and the chance of failure may outweigh the chance of helping transgender youth and other minorities fighting for their rights.
I am in no way saying that once a nominee is approved people should stop trying to bring their cases to the Supreme Court, but one cannot help but fear what the decision of such a case could do to the thousands of teens who are currently struggling with equality in their school environments.