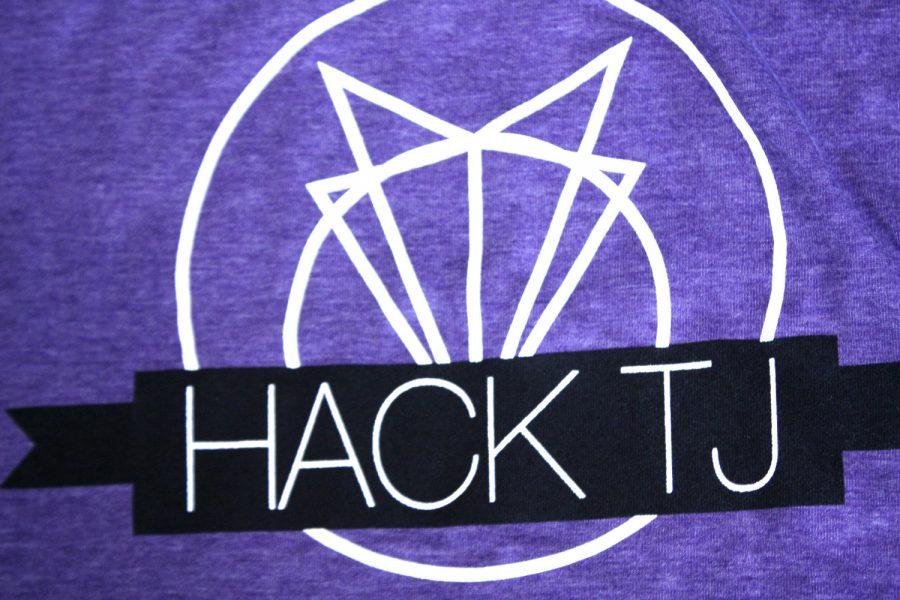 The 2017 Hack TJ t-shirts are given out during registration.

Jefferson’s fourth annual hackathon, Hack TJ, took place at TJHSST on March 25th- March 26th. Student hackers all around Fairfax registered to become part of the 24-hour event, which had multiple workshops, a great deal of food, and games. Hack TJ was run by the Jefferson class, including the coding colonials, and consisted of 2 partners, Major League Hacking and Make School, as well as numerous sponsors.