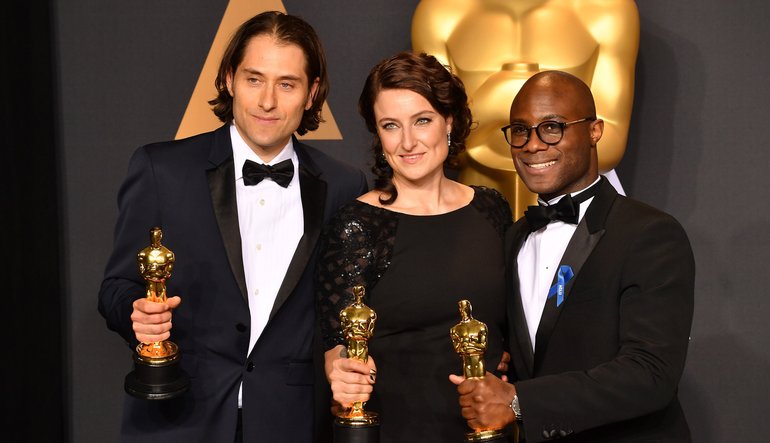 The 89th annual Academy Awards, also known as the Oscars, was a historic night for the talented stars who won, especially those who are people of color.

In the past few years the Oscars have been criticized for the lack of nominations for actors of color. This trend was noticed particularly in 2015 and 2016, when only white people had been nominated despite the array of amazing acting and production work by people of color in those years. The 2017 Oscars, however, have shown themselves to be different, with multiple nominations for non-white people, and seven wins for the casts and crew of films featuring the lives of people of color. It’s not just that the films had casts of color, it’s that the stories told were deeply rooted in the social and personal struggle that minority groups face because of their race.

This year two of many important milestones have been set for Oscar history. Viola Davis winning the Oscar for best supporting actress for her role in Fences makes her the first black person to win a Tony, Emmy, and a Oscar. Mahershala Ali became the first Muslim in Oscar history to win an Oscar with his Best Supporting Actor award. With the past and current controversies that are presenting themselves in current events concerning Muslims and other people of color, this award was able to not only set a new Oscar record, but make a statement to the entire population watching this award ceremony.

Arguably one of the most memorable moments of the night occurred during the presentation of best picture. When presenters Faye Dunaway and Warren Beatty had announced the best picture of the night, “La La Land” had been called, and members from the movie including, Damien Chazelle, Ryan Gosling, and Emma Stone had accepted their awards while giving speeches. However, moments after, the stage received a message. The winner for best picture was actually “Moonlight”.  Drama erupted, as members of “La La Land” were called off the stage while the “Moonlight” cast was walking upstage. This mishap not only was unfortunate for the publicity of the Oscars, but it also it took away from the actual win of “Moonlight”. In the future, when the 2017 best picture is brought up, “Moonlight” will not be recognized on its own merits, but as a player in the “mishap” of “La La Land” being mistakenly called.

But aside from the drama around its reveal, Moonlight winning best picture is an extremely big deal for minorities. As mentioned in the acceptance speech by Tarell Alvin McCraney, co-writer of Moonlight and author of the play it is based off of,  “This goes out to all those black and brown boys and girls and non-gender conforming who don’t see themselves, we are trying to show you, you and us, so thank you, thank you, this is for you.” Moonlight broke boundaries with its plot centered around a gay black man, something so rarely portrayed and praised by the world around us. It was already very successful before the Oscars, but by winning best picture Moonlight has been exposed to a wide array of people, allowing it to further share its impactful message to viewers everywhere.
In general, this year’s Academy Awards ceremony helped spread awareness about the skills and impact that minorities have, along with reminding people that marginalized groups, with some persisting, can accomplish the same things as those in social positions of power and privilege.