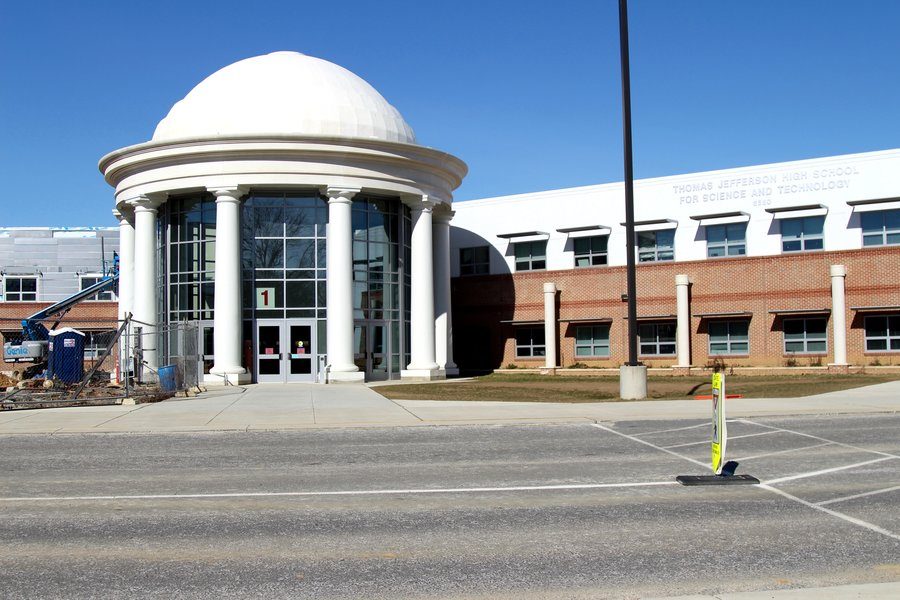 After one of the top candidates dropped out, the principal selection committee is conducting a re-search for Jefferson's new principal.

The principal search process seeking to find a new principal for Jefferson during the 2017-2018 school year is now starting over, as announced at the Parent, Teacher, Student Association (PTSA) meeting on Feb. 16. Evan Glazer, who has been principal of Jefferson for ten years, announced on March 14, 2016, that he would depart after the 2016-2017 school year.

The search process is not being completely redesigned; rather, the position is being re-advertised with the same profile utilized for the first batch of applicants.  A rough timeline indicates advertising the position for another four weeks.

“The selection of the next principal of TJ is an extremely important decision; we need to be sure that the person we select is the right fight for the TJ community,” Fabio Zulaga, assistant superintendent of Region 2, said in his official statement on the readvertisement of the Jefferson principal position.

Jefferson staff members hope that the chosen candidate will represent the school and its values accurately.

“I think someone who is supportive of all departments [would be a good fit],” counselor Christina Ketchem said. “Someone who takes mental wellness seriously.”

Junior Nick Begotka, a member of the prior principal selection committee, felt unsure whether the decision to restart the selection process was the proper one.

“I was a little surprised to hear they would be restarting the process, because I felt that there were multiple strong candidates in the first pool,” Begotka said. “However, I do think widening the pool is a good idea and understand that the county wants to be completely confident in its choice. One of my main concerns, though, is the shorter time the incoming principal will have to transition [into Jefferson].”

Zuluaga stated that the principal selection committee will re-meet for the candidate interviews and continue to work alongside the Hazard, Young, Attea & Associates, Ltd. (HYA) consulting firm. They aim to choose a principal by July 1. If this occurs again, Fairfax County Public Schools (FCPS) leadership may appoint an interim principal for the beginning of the 2017-2018 school year while it attempts to fill the slot.

Update: The new principal for the 2017-2018 school year will be announced on May 26. Check tjTODAY’s Twitter @tjTODAY_news to find out.