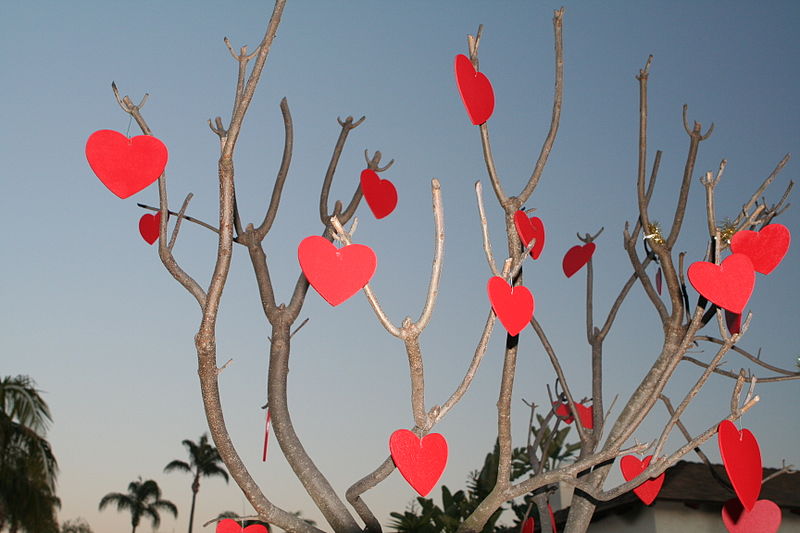 Even though Valentine’s Day is usually celebrated by continuing couples who want to share their feelings and love for each other, freshmen Isabelle Deng and Angeli Mittal decided it would be a good idea to instead spark new relationships, whether it be a friendship or a romantic relationship.

“We were talking with some of our friends about our plans for Valentine’s Day, and we noticed a recurring pattern that people were saying, I’d love to go on a date with someone, but I just don’t know who,” Deng said.

Deng and Mittal came up with the idea for the form after seeing the “Make-a-friend” form that senior Max Pabilonia created and posted into the TJ Facebook groups.

“Max’s form seemed like a really good idea, and Valentine’s Day was coming up, so we asked ourselves, ‘Why not help others foster a new relationship, whether romantic or friendly?’” Mittal said.

Nearly seventy people filled out the google form, however, a fraction of those people did not fill the form out with its intended meaning.

“We think that the form went really well,” Deng said. “The only problem was that a lot of people put in prank submissions, and we accidentally matched some of those with actual people. There’s definitely room for improvement.”

For the moment, Deng and Mittal are not sure whether or not they will create more forms like this year’s Valentine’s form.

“Perhaps if people are interested in participating, we may continue to create forms like these.” Mittal said.