Is a higher chance at being accepted to TJ worth thousands of dollars? 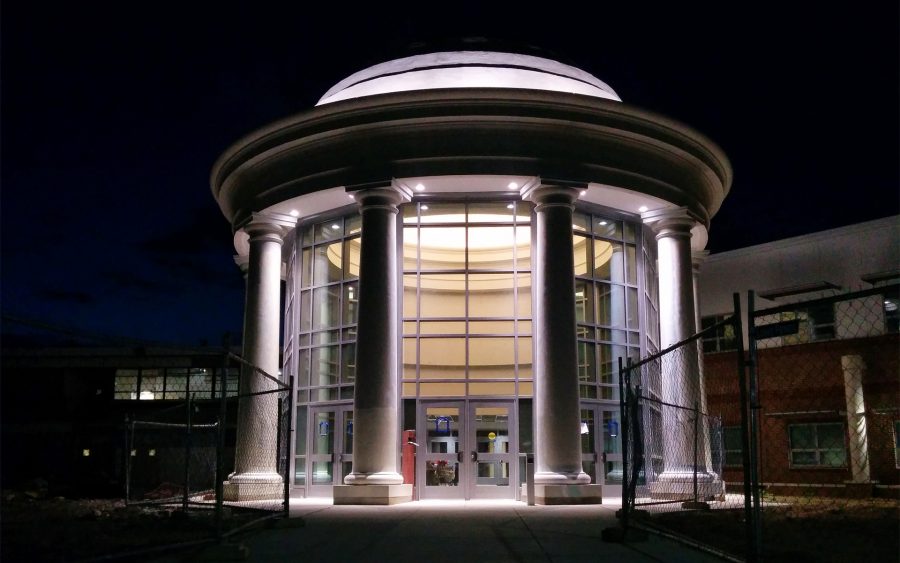 Every year about 3,000 eighth graders throughout NOVA apply to go to TJ, and of those 3,000 about 480 students (~16%) are offered admission. In order to raise their odds of getting accepted, families enroll their kids into preparatory classes meant to help students improve their chances of passing the entrance exam.

The idea in itself sounds innocent enough, a course to help students improve on their test taking skills in terms of time and content is something that could help many people transition into high school test taking environments. The issue, however, lies in how much families and their children rely on these prep classes, and the companies running them.

The most popular TJ prep courses have enrollment fees that tend to be anywhere from $175-$300 a month, and depending on your age can be $2,100 for a single year of prep. It should also be noted that these courses start as young as fifth grade and people who start young tend to stay with the courses until admissions is over for them, which means some people could spend nearly $10,000 and dedicate about three and a half years of their lives to preparing for a test.

This isn’t come way to bash on prep classes, institutions that help young students enrich their passion and knowledge about academic, particularly STEM, courses are great. But, I have encountered many people who took classes that’s sole focus are the TJ entrance exam, and nothing beyond that. In the end of the day, TJ is so much more than a single exam, and if students coming in only know as much as prep classes have taught them, then how can they possibly survive four rigorous years of fast paced courses. Passing the entrance exam doesn’t mean that TJ is the right school for a student.

I have also encountered numerous people who have dedicated a lot of time and money into preparing for the TJ entrance exam, only to not be accepted. I have friends whose main goal in elementary and middle school was to get into TJ, and despite taking prep classes they weren’t accepted. There’s this idea that students who participated in prep classes have an edge over students who chose to not take them, but students who took the prep class can still fail. It is why students who aren’t even in middle school yet should not be encouraged to take TJ specific prep classes, because they promote the idea that TJ has to be the high school someone goes to, and dedicating so much to one school that you aren’t even guaranteed to go to can result in broken dreams and lower self-confidence.

There is no denying that TJ is a great school, but base schools aren’t bad just because TJ is good. Fostering, whether directly or indirectly, the idea that a child’s only way to success is by going to TJ, is silly. In the end of the day, spending months worth of free time and paying thousands of dollars to a company in order to prepare a child for a single test, is ridiculous. Let kids be kids, and focus on higher education beyond a single exam.