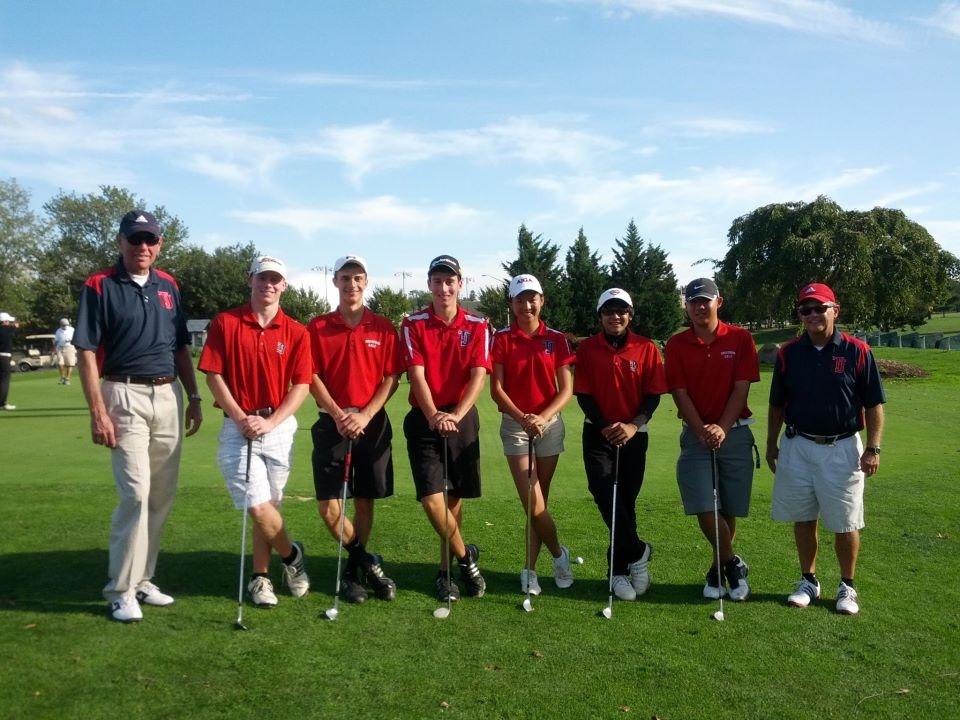 Freshman Nathan Chuwait won first place in the Liberty District tournament on Sept. 19 and 20. His two-day total was 143.

It was the second year in a row a freshman won the title. Last year, current sophomore Julie Luo took the title with a score of 142.

“I felt like I did very well on both days. I knew that the competition was going to be very tough, and I was extremely happy I was able to win,” Chuwait said.

The Liberty District tournament was the last tournament of the season for the Jefferson team because of their third place finish. However, several of the qualifying members will still be going on to other competitions.

“For Nathan and me, there are still States and Regionals left,” Luo said, “and probably some tournaments of our own, too.”