Star Wars Episode 8 title released: What does it mean? 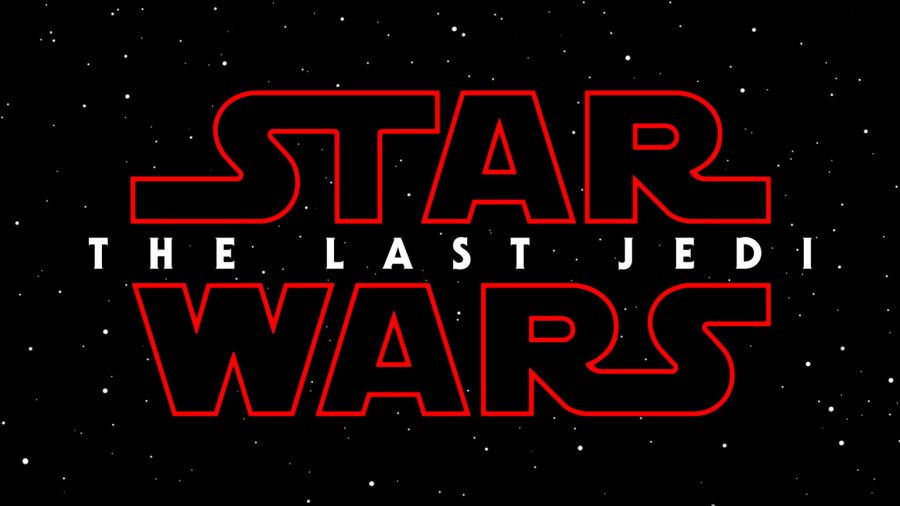 The title card for Star Wars: Episode 8. One thing to note is that the Star Wars logo, which is normally yellow, is red this time. This to me suggests that someone is going to die. Perhaps it will be the Last Jedi?

On Monday, Disney released the mysterious title to the upcoming Star Wars movie,The Last Jedi, by tweeting and releasing a message on the Star Wars website. No one knows exactly what the phrase “The Last Jedi” means yet, but it does seem to imply some sort of tension, similar to Episode 5’s title, The Empire Strikes Back, as the title says that the Empire is going to act and try to put down the Rebels. You get this feeling that this movie is going to be dramatic and exciting, which is promising for Jefferson’s Star Wars fans.

The Jedi in question could be Rey, the protagonist from Episode 7. I say this because she seems to be the main protagonist of the series and the one that is going to solve the problems at hand. Also, Finn seems to not really be Jedi material, and Luke Skywalker seems old and unmotivated to me in Episode 7.

An alternate explanation is that the Last Jedi is Luke Skywalker. This is more plausible because from Episode 7, we know two things. Firstly, Kylo Ren is known to have destroyed the Jedi Order and presumably killed a lot of people when he revolted. Secondly, we know that Luke Skywalker is old, alone and in exile on some planet. From this, we can determine that Luke is probably an Obi-Wan Kenobi-like figure, and is the Last Jedi.

I think that Luke Skywalker is the Last Jedi in question, because while Rey is almost certainly the future of the Jedi Order, having her as the Jedi in question would probably mean Luke dying in Episode 8, which seems unreasonable due to the fact that Star Wars movies tend to rhyme and it is not the right time for Luke to die, since he is the old, sagely, yoda-like character. Rey also sees Luke at the end of Episode 7, so if Luke were the Last Jedi, it would make sense, as they could probably just start the movie right from that scene.

While Luke is probably the Last Jedi, whomever it may be, having a title called The Last Jedi makes this movie sound like it’s going to be epic and in general really exciting, dramatic and satisfying to the viewer plotwise.