How to move into the White House 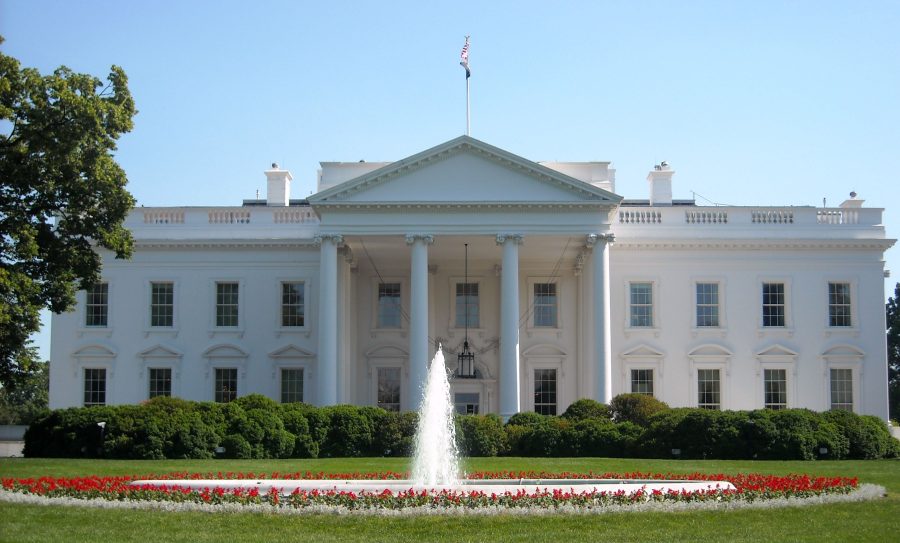 When President Donald Trump walked into his new home on Jan. 20th, every detail of the White House was already picked out and polished, from perfectly placed tables by his request to his favorite brand of hair gel. But nothing in the White House could be touched until the Obamas stepped foot outside the building, the same day the Trumps would step foot in. Every four years, on the day of Inauguration, the White House staff has approximately five hours to pack the former president’s bags and begin setting up the wall portraits, rugs, and closet suits for the new president and his/her family.

“My first piece of advice to Trump Administration employees is to take a tour of the White House,” former director of press advance Katie Lillie said for TIME. “So when the press secretary asks you to bring the press to the Map Room, or to meet at the Palm Room door, you actually know where you’re going.”

In addition to adapting to the new home, a new president must also adapt to the new level of being a politician. The adjustment to life as a president is difficult, and even more so for President Trump. Trump enters the office as the the most recent president without political experience since Dwight D. Eisenhower. However, even Eisenhower had spent years in a role of Supreme Allied Commander and Army Chief of Staff before assuming the presidency.

Worried for the future of Trump’s presidency, former president Barack Obama have warned him of the coming challenges that come with being president.

“The main thing that I’ve tried to transmit is that there’s a difference between governing and campaigning,” Obama told ABC’s George Stephanopoulos. “What [Trump] has to appreciate is as soon as you walk into this office after you’ve been sworn in, you’re now in charge of largest organization on earth.”