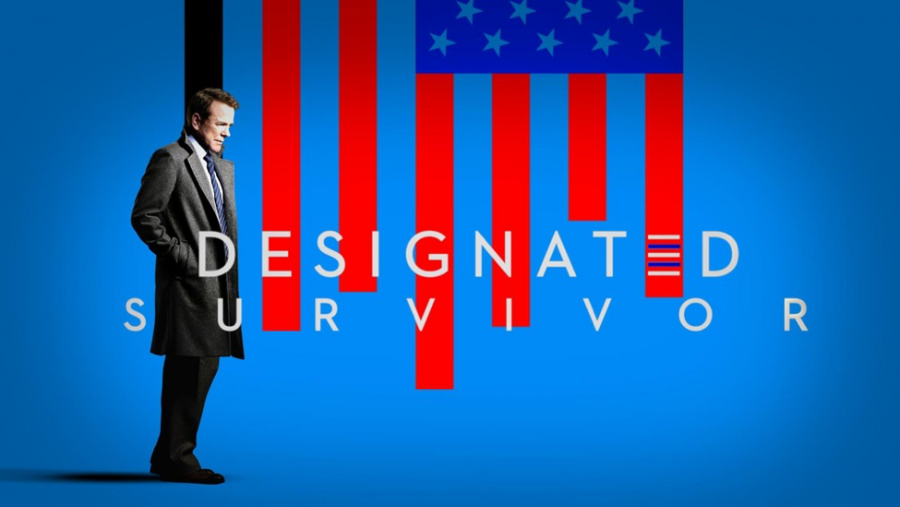 “Designated Survivor” is ABC’s new television drama airing Wednesdays at 10pm. The gripping plot line revolves around the aftermath of a cataclysmic attack during the State of the Union address that kills the president, vice president, congress members and the entire cabinet. This leaves the fate of America in the hands of the “designated survivor,” Tom Kirkman (Kiefer Sutherland).

After recovering from the disturbingly violent premise, viewers realize that the show is a real attention grabber. Kirkman is the Secretary of Housing and Urban Development, a position fairly far down the food chain of power. In fact, he was scheduled to be fired prior to the attack. After the attack, however, he is whisked away from his secured location by the Secret Service and he, his wife and two children are hastily placed in to their new roles as First Family. Their adjustment appears to have issues, as it is revealed that the new president’s son was just dealing drugs at a rave.

Kirkman appears hapless in his new role as president. He spends most of the first episode in his gray Cornell hoody and glasses, looking every bit like the “absent–minded professor.”  Viewers get the feeling that Kirkman wishes there was a hole he could climb in and hide. He disappears amidst the chaos that surrounds him, vomits from the stress and admits that others might have been better for the job, but that’s not how the chips have fallen.

His self-doubt is apparent as he butts heads with generals who talk over him and want to retaliate the attack before the FBI finds out who masterminded the scheme. Some government officials want Kirkman to resign, but as the first episode goes on, there are brief flashes of competency and a glimpse of a backbone by Kirkman and the viewers will start thinking: we’ve got a show and a president here.