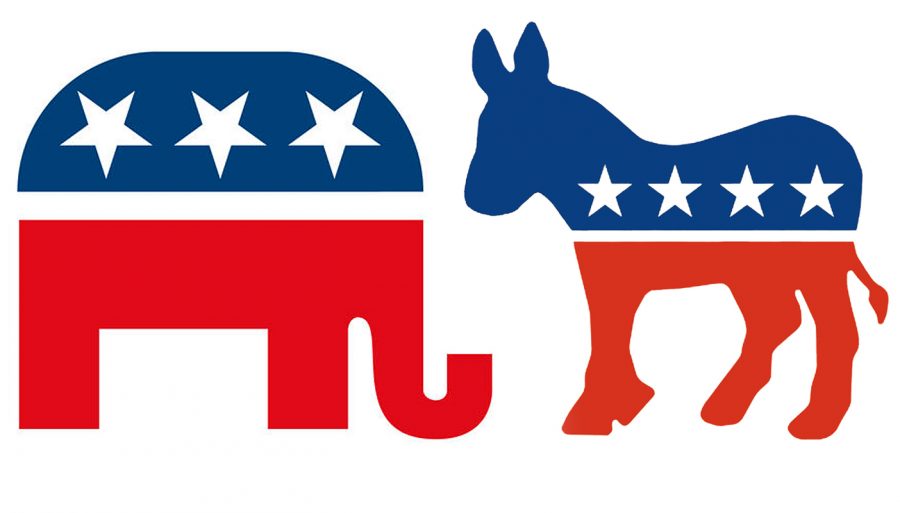 The 2016 election is now less than a month away, and one of the most controversial, substantive issues of the campaign has been the environment. Global warming worries 64 percent of voters overall, and concern among Democrats, Republicans and Independents is mounting. Democratic ideas for solving the issues of climate change look to entrepreneurship and innovation, while many Republican lawmakers struggle to even admit that climate change is real and caused by humans. Within ten years, Hillary Clinton aims to power every home in America with renewable energy and reduce oil consumption through a combination of cleaner fuel production and greater efficiency of cars, ships and trucks. Clinton also plans to deliver on the promises made by President Obama at the Paris conference, namely, to reduce greenhouse gas emissions up to 30 percent (relative to 2005 levels) by 2025, eventually leading the country to cutting emissions by at least 80 percent by 2050.

Unlike her opponent, Clinton has a strong plan to achieve her goals. For example, she plans to launch the Clean Energy Challenge, which will entail market-based incentives for states to encourage clean energy development and awards for communities that remove bureaucratic red tape that makes rooftop solar panel installation more expensive. Clinton also recognizes how important it is that all people have access to clean energy, which is why her plan also includes an expansion of the Rural Utilities Service and tax incentives to make clean energy more cost effective in terms of both production and consumption. As part of the federal government’s pledge to be more energy-efficient, existing federally-funded energy infrastructure on public lands and buildings will be expanded, including hydropower turbines on existing dams.

The Democratic clean energy plan includes not just a plan for the clean energy of today, but also initiatives to work with communities that have depended on fossil fuels in the past and programs to advance innovation to produce the clean energy of tomorrow, which could include advanced nuclear energy, carbon capture and sequestration and biofuels. In order to revitalize coal communities, Clinton plans to retain the health and retirement security for coal mining employees and provide opportunities to help them retrain in renewable energy jobs repurpose coal mine lands for manufacturing or agriculture, among others. In a time when the people of Flint still don’t have access to clean water, Hillary Clinton aims to eliminate lead poisoning in 5 years and expand energy efficiency in low-income communities, a plan which will involve the creation of the Environmental and Climate Justice Task Force.

Conversely, Donald Trump’s record shows that he clearly believes climate change is a hoax. He has claimed that global warming was created by the Chinese to threaten American manufacturing, and he’s blamed Obama for creating the global warming “myth.” While Trump’s exaggerated rhetoric is certainly not representative of the party as a whole, it’s clear that Republicans have no coherent strategy to combat climate change and, for the most part, don’t even want to believe it’s an issue. Speaker Paul Ryan is one of the firmest deniers of climate change in Congress, saying “I don’t know the answer to that question. I don’t think science does, either,” when asked whether human activity causes climate change. In reality, however, 97 percent of scientists firmly believe that global warming is both real and caused by humans. While Donald Trump continues to deny the existence of the problem, Clinton’s proposals take us further to a solution for climate change.

[The Libertarian response to this article is featured in the October 2016 issue of tjTODAY.]