Now on Display: “The Science Behind Pixar” at the Franklin Institute 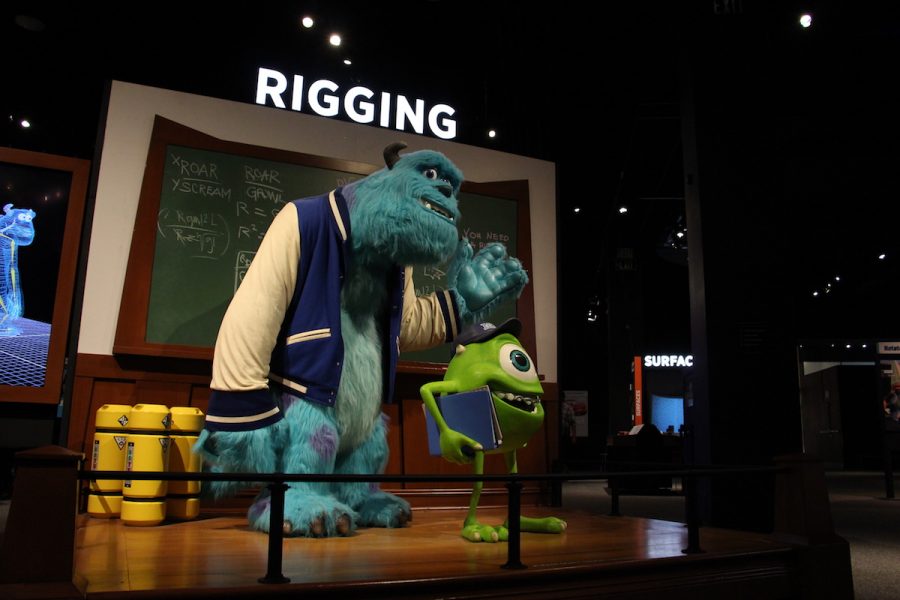 Upon entering "The Science Behind Pixar", visitors are greeted by "Monsters, Inc" characters that demonstrate rigging.

It’s not that I already know about the subjects on display at science museums; the overwhelming amount of visitors being young children make me feel out of place there.

Nevertheless, I was thrilled to hear that a Pixar-centric exhibition, “The Science Behind Pixar”, was at the Franklin Institute in Philadelphia. Like many people my age, I grew up watching films from the studio, such as “A Bug’s Life” and “Cars”. More recently, especially through “Inside Out” and “Finding Dory”, I have found myself appreciating more of the work that goes into the long yet rewarding animation process, and how far Pixar’s technology has come since 1995’s “Toy Story”. 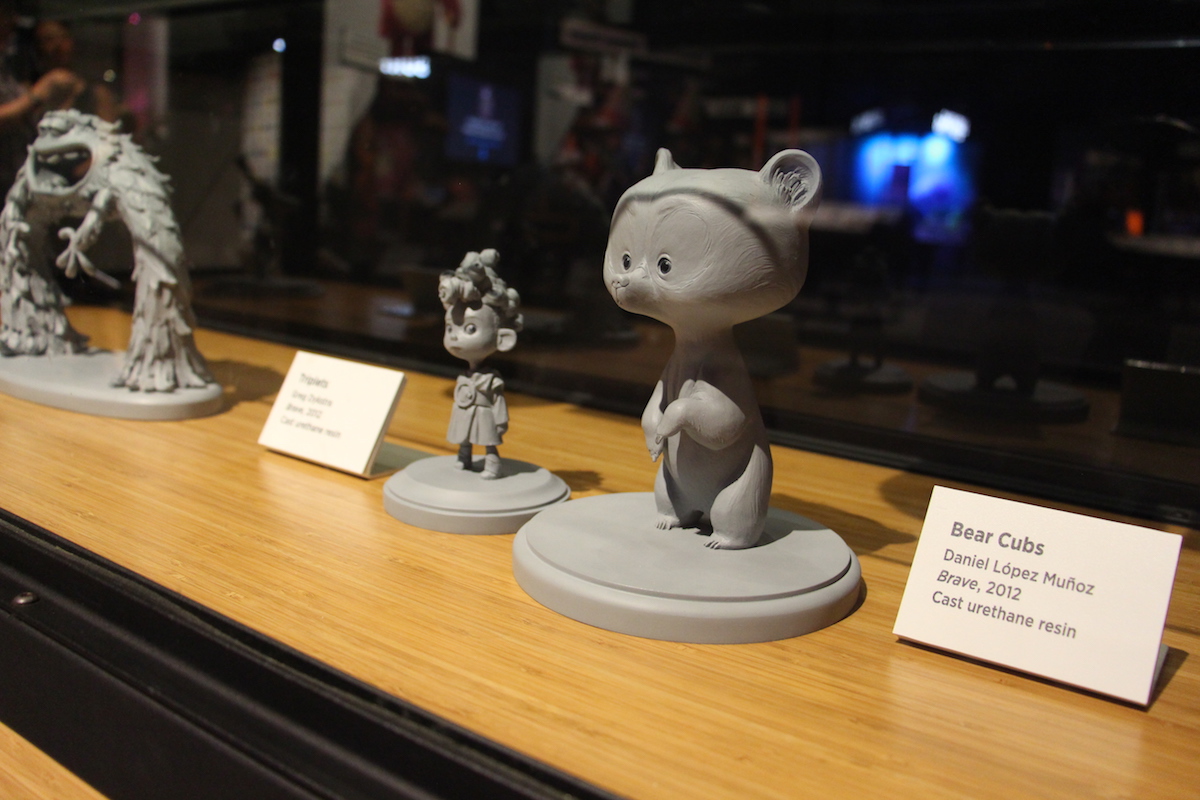 “The Science Behind Pixar” is a series of “stations” that visitors can freely roam amongst. Each one highlights a different aspect of production, including set creation, simulation and rendering. The stations consist of videos featuring Pixar staff and kiosks with interactive activities demonstrating the animation process. I personally enjoyed the modeling and lighting sections. The modeling section had a case full of sculptures of Pixar characters, which were made to assist character designers. The lighting section had a miniature model of the house from “Up”’s interior, and visitors could control the color, angle and intensity of the light to create different moods.

In addition, concept art for many characters are scattered throughout the exhibition, including the emotions from “Inside Out”. 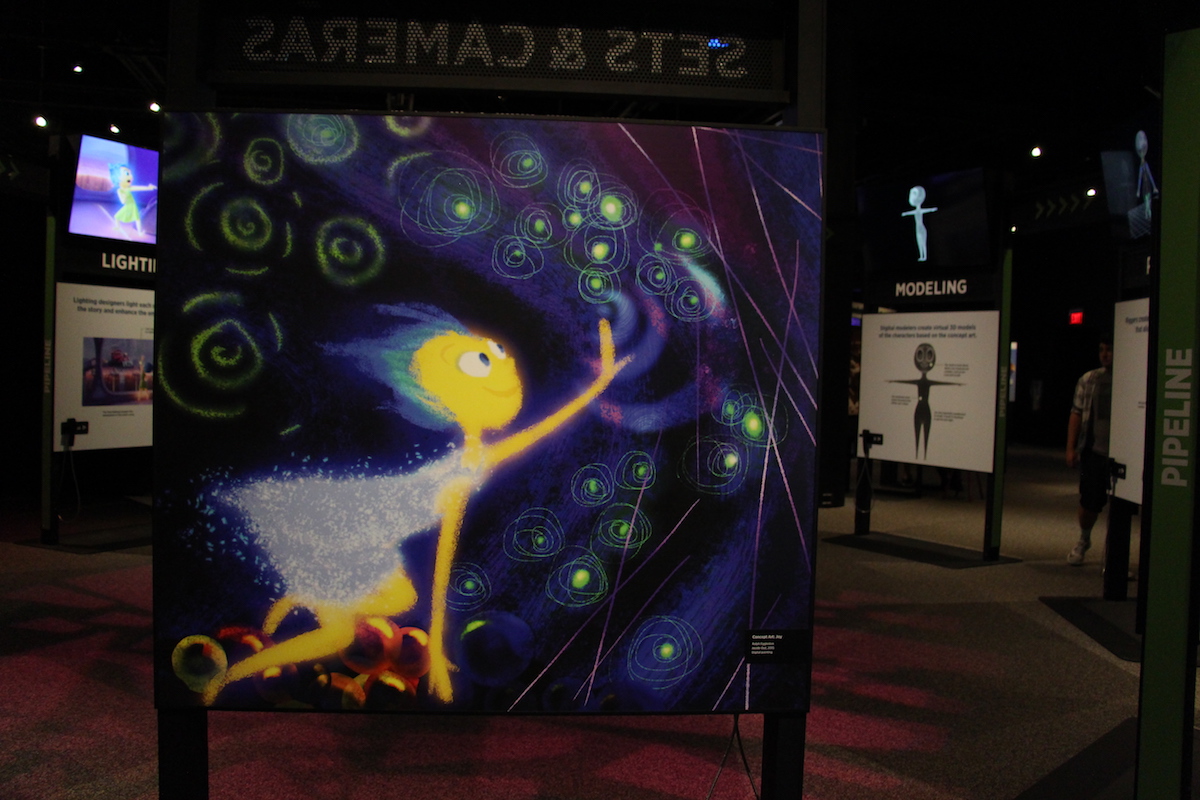 The exhibition was most likely targeted towards an audience younger than me, based on its promotional photos and location at the Franklin Institute. Despite this, I learned a lot. In fact, some of the videos were fairly detailed, and I grew more impressed with my favorite Pixar films upon watching them. “The Science Behind Pixar” would seem to mainly interest a narrow audience at first, but unlike “The Greeks” at the National Geographic Museum that lacks the excitement factor, the interactive elements in this exhibition are amusing to all visitors.

The exhibition runs from March 12 to Sept. 5. Though ticket prices may seem on the higher side, at $29.95 for adults, I would recommend this exhibition to anyone that wants to know more about how animations come to life.