To Read or Not to Read: “The Archived” by Victoria Schwab 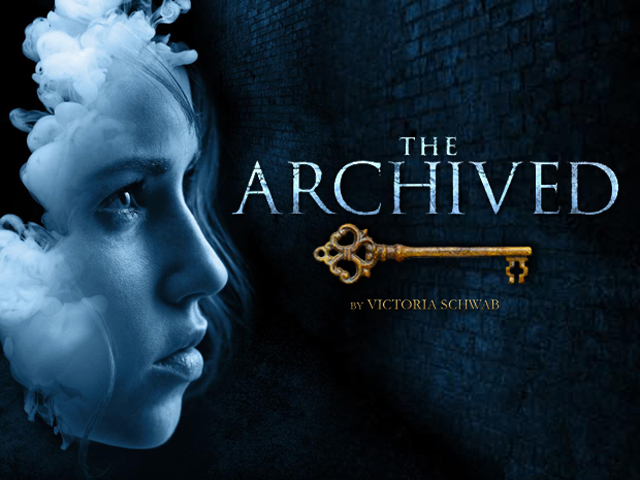 "The Archived" is followed by "The Unbound," continuing Mackenzie's story in the realms of the living and the dead.

This was a book based on one of the most complicated concepts imaginable, but it never once felt that way for a single page.

I decided to pick up “The Archived” by Victoria Schwab partly on a whim and mostly because it was the only book I could find available at the library.  In retrospect, taking a chance on this novel definitely paid off.

“The Archived” expands on the idea that after death, records of a person’s life called “Histories” are stored in an enormous library from another realm called the Archive.  These Histories are stored within the deceased person’s body, and while they are kept under lock and key, they can sometimes escape.  This sets up the job description of Keepers, individuals tasked with finding Histories who have escaped and returning them to rest in peace.  Mackenzie is a Keeper and has taken on the mantle from her late grandfather.  After her family movies into a sinister hotel-turned-apartment, Mac finds herself knee-deep in a decades-old murder case.  The book follows Mac’s journey through our realm and the Archive, aided by the living and the dead, to uncover the truth as more and more Histories begin escaping from the Library.

At first glance, the premise of this book seems needlessly complicated.  I was a little overwhelmed by the first few pages at the discussion of crossing realms, but Schwab navigates the unfamiliar territory masterfully.  What impressed me most about this book was that despite its roots in fantasy and fiction, it is also firmly grounded in the emotional and physical struggles Mac and her family face in the “real world.”  Mackenzie’s younger brother, Ben, passed away in a car crash prior to the start of the book, and her family is still coping with his loss.  While Mac is not allowed to see her brother’s History, she is desperate to keep her connection with him alive.  This book was about more than an adventure through a library of the dead – it was deeply entrenched in the lives of and interactions between Mac’s family, who is unaware of her double life, and Mac herself.

“The Archived” was a pleasant but welcome surprise for me.  I wasn’t expecting to connect emotionally with the main character as strongly as I did, and the idea of “storing” a person’s life was especially alluring.  I’m eager to see where Schwab takes these characters and this world in the sequel, and am so thankful I decided to go on this journey with them.