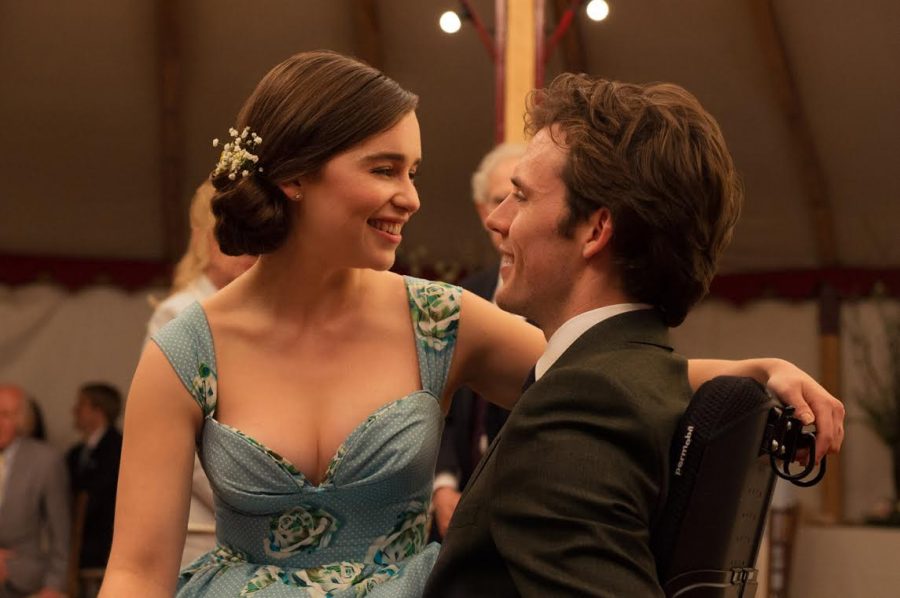 On Friday, June 3, the movie adaptation of Jojo Moyes’s “Me Before You” hit theaters, and to a mixed response. Though the movie itself was a box-office success and was praised by many fans of the book, critics were not as impressed, calling out the trite love story and cringe-worthy dialogue. However, the part of the movie that fell the most flat to me was neither the romance nor the script, but rather the portrayal of one disabled protagonist.

Louisa Clark (Emilia Clarke) is a bubbly young woman who finds a job as caretaker for Will Traynor (Sam Claflin), a successful and rich young man who was paralyzed in an accident two years ago and is now confined to a wheelchair. As Clark finds out, he is also a survivor of attempted suicide. At his mother’s request, Traynor has promised her six more months of life before he goes to Digitas, an organization for euthanizing people in situations like his.

During their time together, Clark does her best to give Traynor a taste of why life is so precious and worth living. In the end, however, it isn’t enough. After Clark tells him that she loves him, Traynor admits to her that his plans have not changed. At the conclusion of the movie, Traynor dies in the clinic, leaving Clark with a vast inheritance for her education and a letter requesting that she “live well”.

From a certain perspective, the plot of the movie seems harmless and tragic. Someone in Traynor’s situation might indeed feel depressed and discouraged, enough so that he would want to end his life. However, the implicit message of the story is what has outraged many viewers.

I walked into the movie aware of the controversy that surrounded Traynor’s character and his suicide, but skeptical of how bad it could be. But by the time it ended, I felt the same way. The movie and Traynor’s last letter put forth the idea that as a disabled man, Traynor’s chance to live life to the fullest is gone- and young, whole, healthy Louisa still has that chance. The idea that someone in a wheelchair couldn’t live life as meaningfully as someone with working legs is not only inaccurate, but offensive.

Some might argue that Traynor is only representative of one disabled man’s situation, and not representative of an outlook on handicapped people as a whole. But the fact that no other character, nor the storyline as a whole, has anything to say against Traynor’s actions is discouraging. To Moyes, it seems, Traynor’s belief that life in a wheelchair is not as worth living as life on two legs cannot be disputed, or she would have allowed Clark or Traynor’s parents to voice a counterargument.

There is nothing wrong with what the movie is trying to say. The intention of “Me Before You” is to tell a love story that will motivate watchers to live life boldly and live it to the fullest, to be grateful that they are healthy and whole. This is the advice Traynor gives to Clark, and to people in the audience who are like Clark. But what exactly is the movie implying about people who are in a situation more like Traynor’s?