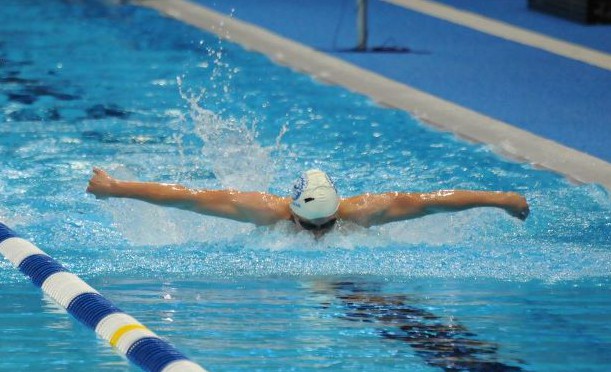 Sophomore Andrew Seliskar was named to the 2012-2013 USA Swimming National Junior Team on Sept. 1. He was chosen as a result of various accomplishments at several elite-level championship meets this summer, including the U.S. Olympic Team Trials in Omaha and the USA Swimming Junior Nationals in Indianapolis, Ind.

Athletes who held the top six fastest times in an Olympic event from Indianapolis, Omaha, Neb., and the U.S. Open were selected for the team. The swimmers on the team are the fastest under-18 swimmers in the nation. Seliskar was selected for the 200-meter and 400-meter individual medley events.

“We get to go to a training center in Colorado Springs, and we get to go to meets around the world,” Seliskar said. “I’m really excited to swim in cool places.”

Seliskar is excited to come back and swim for Jefferson’s Swim and Dive team.

“I love high school swimming, and the upperclassmen really know how to motivate everyone on the team,” Seliskar said. “I love TJSD.”