iNite: A Night to Remember 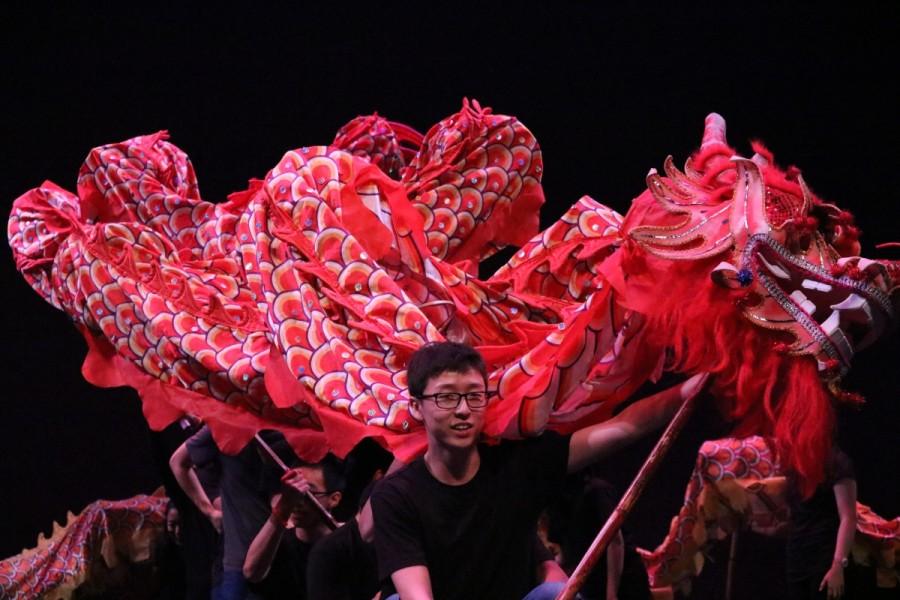 Asian Awareness wowed the audience with a magnificent traditional dragon dance, with junior Andrew Wang at the head of the red dragon.

Sold-out seats, fascinating performances, astounding dancers – phrases typically used when describing International Night (iNite) at Jefferson, and this year was no exception. iNite took place on April 2, and not only did dances from last year, such as Namaste Senior Girls and Black Student Union (BSU), step up their game with faster, more intricate choreography, but many new dances were given the opportunity to shine for the first time on stage, such as Latin Club and Jewish Culture Club. Having set the bar so high this year, there’s nothing that can’t be possible for next year’s show.