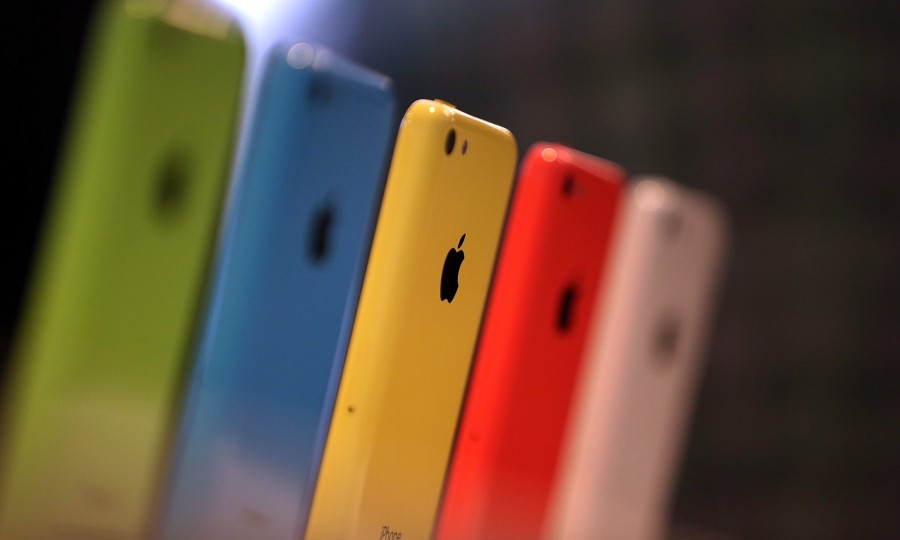 Rumors on how the FBI was able to unlock San Bernadino gunman Syed Farook’s iPhone 5c began to circulate late March, and disputes over whether the FBI should inform Apple on how the phone’s data was accessed rose.

Over the past month and a half, Apple and the Federal Bureau of Investigation (FBI) have been on opposing ends of the controversy over unlocking San Bernardino shooting suspect Syed Farook’s iPhone 5c.

The FBI believes that the iPhone contains information pertinent to the shooting, and had requested that Apple build an operating system capable of unlocking it.However, Apple, noting that this could set a “dangerous precedent”, denied to do so, sparking controversy over whether national security should be a priority over one’s personal security.

The FBI officially withdrew its lawsuit on March 21, however, because they were able to unlock the iPhone with assistance from a third party. This fact is critical, as even Apple is unable to unlock devices running iOS 8 or higher without a fingerprint or passcode.

Though it is likely for Apple to contend for information on how the iPhone’s data was accessed, it’s even more likely that the FBI will not disclose their method. As mentioned earlier, iPhones running iOS 8 or higher are supposedly impossible to be unlocked without the correct passcode. Furthermore, government organizations have a number of other smartphones linked to different cases that they were unable to unlock previously, but may be able to now.

Publicizing a case that gathered great attention could have enabled the FBI to convince more people that being able to unlock the iPhone is the morally “right” move.

However, I don’t see it this way. I understand that the San Bernardino shooting was a tragedy and that people should be informed if this incident is connected to a bigger threat, but it should not be at the cost of private security. There is no way to know if other government agencies, including the National Security Agency (NSA) will soon be able to access virtually anyone’s data stored in their smartphones, regardless of brand.

Over the past few days, some people have conjectured that the FBI was able to unlock the phone using brute force, where they continually guess the passcode until it is correct, or that they found a hole in the phone’s security. If the latter is true, millions of iPhone owners’ security could be in jeopardy, and could make them vulnerable to hackers and other cybercriminals.