Why FCPS should waive the “Kings Dominion Law” 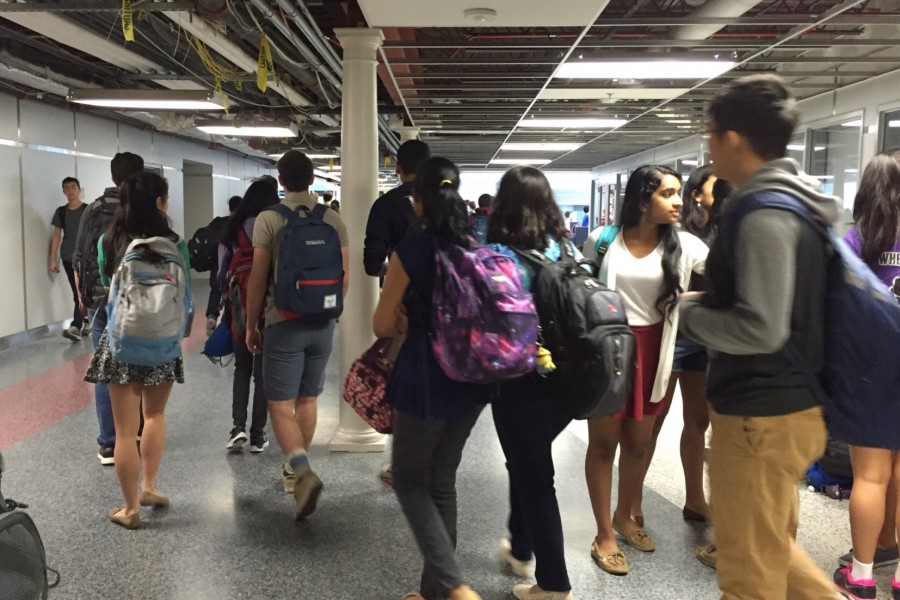 Students walk around the building during the school day. The FCPS school board decided to begin the upcoming school year after Labor day.

Fairfax County Public Schools (FCPS) qualified for a waiver from state legislation where schools are required to open after Labor Day this year. However, Ryan McElveen posted on Facebook on Feb. 8 that the school board had voted against the waiver, “but will consider doing so in 2017-18.” The decision disappointed me for a number of reasons.

The “Kings Dominion Law” was implemented in 1986, so Va. can profit from Labor Day tourism before students return to school. This ultimately leaves an academic cost in the education department, because students, especially those taking Advanced Placement (AP) tests, have less time. In addition, the profits from the extra week aren’t as high as they seem because opening public schools costs about $50 million per day. It’s true that lifting the bill only sets the FCPS dates earlier by a week, but there is no reason to fund schools to stay open long after teachers are required to finish teaching the curriculum.

Students who support the Kings Dominion Law may enjoy starting school after students in other states, but I’d rather have more time to participate in activities, such as camps which start early in the summer, that I have to miss due to the late start to summer vacation.

The law has consistently been disputed, but officials at amusement park Kings Dominion have been a great influence in keeping it implemented, by donating large sums of money to legislators from the 1990s to mid-2000s, hence the law’s nickname. More recently, bills to annul the “Kings Dominion Law”, including HB93 introduced in 2016, have been left in education subcommittees.

Another problem with the law is that most counties in Virginia aren’t tourism-heavy, and many already have waivers due to snowfall. Furthermore, students in Fairfax’s neighboring counties, Loudoun and Prince William, begin school before Labor Day. I understand that school board decisions don’t revolve around Jefferson, but considering the fact that many students at Jefferson live in Loudoun and Prince William, it would make sense that Fairfax waives the law for the upcoming school year.

Local school boards should have the choice of when to open schools, rather than the need for a few counties to pull in extra funds be the reason students start school after Labor Day. Though altering the school calendar might interfere with vacation plans for the 2016-17 school year, I expect the FCPS school board will rearrange the calendar for the following year due to high demand and for the students’ benefit.