To Skip or Not To Skip? 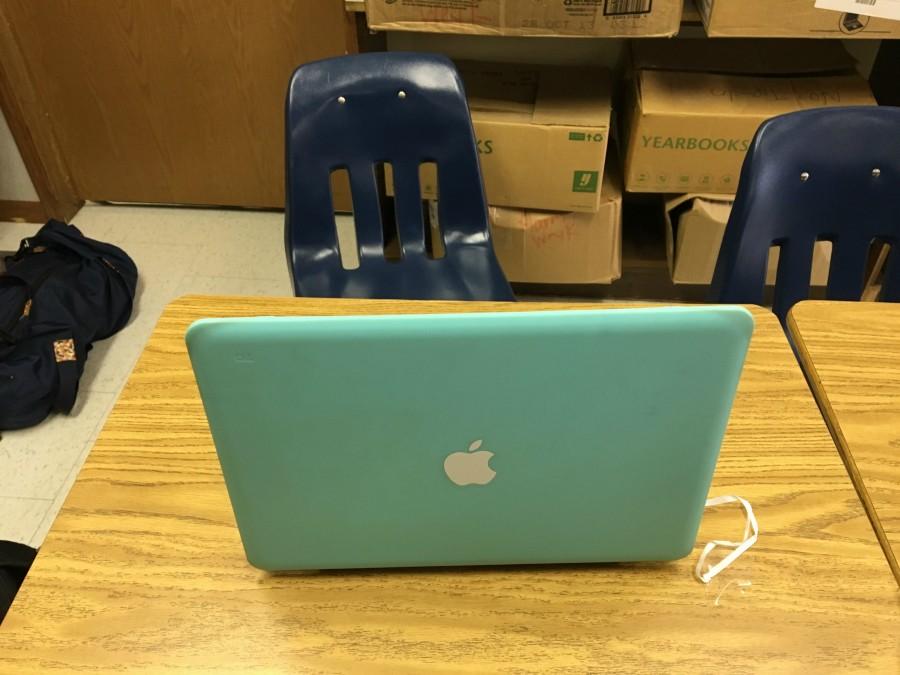 To skip or not to skip? That is the question…many seniors were faced with on Feb. 29. In coordination with school being closed for the Virginia primary on Mar. 1, the Class of 2016 unofficially decided Feb. 29 should be a skip day. However, since many students had exams that day and the administration also sent out an email requesting students to come to school, most of the seniors did not end up skipping.

“This was decided on the Thursday of the week before so it was a very last minute decision. Also we had missed a so many blue days because of snow days, so that may have upset the teachers,” senior James Park, President of the Class of 2016, said.

As a consolation for not skipping school, an email from Dr. Glazer suggested students have a party at the slounge (Franklin commons), that could include eating food and playing video games. Unfortunately, the slounge was then closed to seniors that day while counselors met with freshmen to discuss course selection for next year.

“Dr. Glazer was suggesting playing video games at school, which confused a lot of students because we had understood that video games weren’t allowed in slounge. I understand he wanted us to come to school, but his reasonings were things that got taken away from us,” Park said.

Although most seniors came to school, those who skipped and those who didn’t were still able to have some fun with their day.

“I stayed at my friend’s house the night before and then halfway through the day we saran wrapped one of my friend’s cars as a prank, so that was fun,” senior Chitra Kokkirala said.

Seniors believe that there will be another skip day to make up for this one, because a lot of people had texts and didn’t skip.