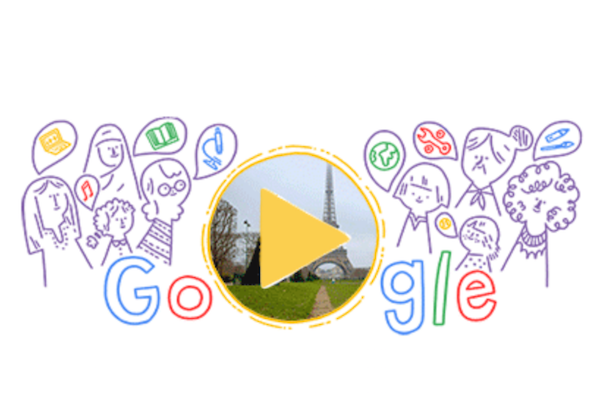 The theme of this year’s International Women’s Day is #PledgeforParity, with the intent to make faster progress in bridging the gender gap in social, economic, political, as well as cultural means. Held on March 8, International Women’s Day is a healthy occasion when women are encouraged to pursue their ambitions and become leaders, receiving special recognition for their roles in and outside of the workplace.

Though the message of International Women’s Day is straightforward yet impactful, there is a lack of inclusiveness in mainstream feminism. Contrary to popular belief, feminism is not just about “defeating the patriarchy”. It is vital to create an environment in which women in minorities, including women of color and LGBT (lesbian, gay, bisexual, and transgender) women feel recognized and supported.

Since feminism has first gained popularity the movement has tended to focus on women with more privilege, usually white, cisgender and without disability. Belle Kearney, among other women at the forefront of the suffrage movement in the U.S., has said, “The enfranchisement of women would insure immediate and durable white supremacy.”

There are still instances today where women of color are excluded from feminism. Earlier this year, YouTuber Franchesca Ramsey called out “white feminists”, or self-called feminists who only focus on issues that apply to women with privilege.

Recounting her experience viewing a show taping in a Snapchat story, she had asked the show’s hosts “why a show that’s all about ‘championing feminism’ ignores women of color and makes fun of Asian women.” The moderator of the show agreed that it should be intersectional, and that “women and people of color need to work together.” Because the point of intersectionality is to keep human rights’ movements together, “women” and “people of color” should not be mentioned separately, but rather where they coincide: as “women of color”.

LGBT women also face a disadvantage in the call for gender equality. Transgender women especially face unhealthy stigma from a number of proclaimed feminists. There is no such thing as being more of a “real” woman than another, so feminism should include all women.

However, International Women’s Day does successfully empower individual women. More holidays representing other groups and organizations, such as those with disabilities, should follow their lead in helping its members feel more confident and equal.

Organizations on mental disease need to strive to show to their members that, despite physical setbacks, each one of them can still make equal contributions in our society. Many groups spread knowledge and collect donations for mental disease research, however mentally ill patients are often overlooked and are rarely given the opportunity to work.

Individual illnesses often differ in severity, but outsiders often believe all intellectually disabled patients are unable to think properly or perform basic tasks, and are therefore unfit to be hired.

A nineteen-year-old boy named Sam disproves this common misconception. Recently recognized on The Ellen Show for dancing while working during his shifts at Starbucks, Sam has autism but this does not hinder him from successfully completing his job.

Though International Women’s Day actively strives to boost womens’ equality, the holiday needs to make clear that in our current society, the word woman is comprised of a blend of unique individuals. They need to be inclusive and accepting in promoting the unique individuals, from women of color to LGBT women.