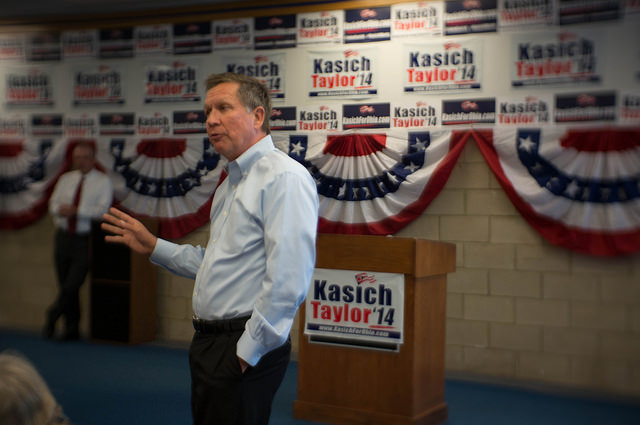 Clearly, New Hampshire is feeling the Bern. Clinton claimed Sanders had home field advantage in New Hampshire, which neighbors his home state of Vermont, but Clinton won New Hampshire back in 2008, beating out Barack Obama. But even with home field advantage, Sanders’s performance is impressive. He bested Clinton by more than twenty points. He got 60.4% of the popular vote, compared to Republican winner Donald Trump’s 35.3%. Clinton did better than Trump, at least, with 38%. Martin O’Malley even managed 0.3%, despite having dropped out of the race. An empty field doesn’t make for much interesting discussion.

I remember refreshing the PBS Newshour live results page the night of the Iowa debate, watching as the tiny-to-begin-with margin between Clinton and Sanders narrowed. Narrowing margins seem to be the theme of the race. Months ago, when Fox news first started referencing the time running out in Obama’s administration, Clinton’s nomination seemed like a no-brainer.

But even after everything that happened, Clinton’s odds aren’t bad. It’s not like the American political system is perfect, after all. Both the Democratic and Republican national conventions have special delegates called “superdelegates.” Superdelegates are appointed by the establishment and can vote for whoever they want, no matter what the popular vote is. And the vast majority of them are pledged to Clinton. A victory brought by oligarchs shouldn’t happen.

The night wasn’t much better for the establishment Republicans, who got clearly and unfortunately Trumped. Trump won with a 20 percent margin over Ohio governor John Kasich. I remember seeing Kasich’s second place finish and thinking “where did he come from?” But even Kasich’s excellent ground game in New Hampshire, invisible until a few days ago, wasn’t enough to defeat Trump, who only had one paid manager in New Hampshire before the Iowa caucuses.

Although Trump did not pull his usual shenanigans in New Hampshire by insulting vast groups of people like he did in Iowa, I don’t think he acted presidential on the trail. Especially as Trump’s profile rises, we as a nation need to begin to seriously question his character, even more so than before. How would Trump act if he was elected President and how quickly would life in the U.S. as we know it change?

Before the election, the top non-Trump and Cruz finisher (John Kasich, Marco Rubio, Jeb Bush and Chris Christie) was expected to emerge as the “establishment candidate,” but I think with Kasich’s win, the race’s playing field is messier than ever.

Rubio, who had a better-than-expected performance in Iowa, fell flat in New Hampshire with only 10.6% of the vote, 5.2% less than Kasich. This poor performance can most likely be attributed to his robotic and lackluster debate performance and mounting criticisms from his opponents. Christie, who has since dropped out, mounted, although sometimes childish, the most successful attacks at Rubio in the most recent Republican debate.

With these results, the field has already begun to clear and I expect it will continue to; Christie dropped out, as did Carly Fiorina, who hasn’t been on the “big kid” debate stage recently. Ben Carson, who polled below 5%, might join them soon. Nobody can “wash their laundry” for as long as he has. Even with the field narrowing, though, the establishment does not yet have a solid candidate to stand behind, and as the race picks up, this is important to quickly do if they hope to defeat Trump, who appears unstoppable.