Snowzilla with a film (or two) 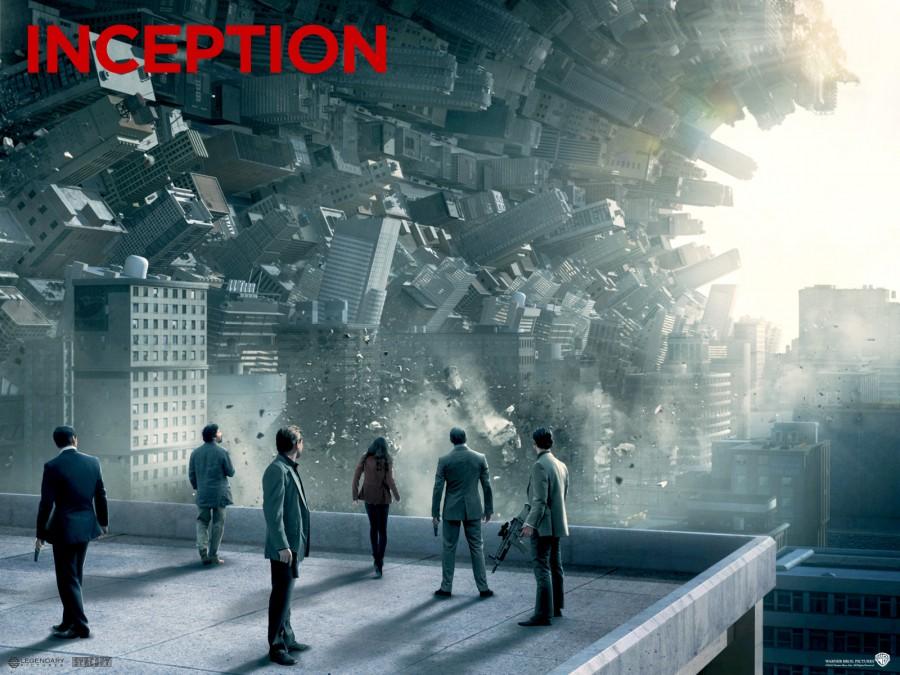 As the historic snowstorm continues to bring days off from school, the time allows students to resume their studies for midterms, think of original (and hopefully funny) tweets about #closefcps and maybe leave some hours for quality film-watching.

Fortunately, I was able to allocate my time on some of these activities (believe me, I do not have the wit for those ingenious tweets). Below are the list of the films I’ve watched for the past eight days since Jan. 21, some of which have struck me with its exquisite cinematography and storyline:
Cloverfield (2008)
Shot as a found footage, “Cloverfield” traces the lives of four young New Yorkers as they venture through the destructed city terrorized by the attack of an unknown monster. The film does not provide clear answers to the many questions it presents; we neither get to know where the monster came from nor how it was formed in the first place. Rather, the mystery itself lies as the film’s greatest quality; the more we don’t know about the situation, the more we are attracted to the story.
Inception (2010)
I have already watched “Inception” multiple times. Perhaps too many times. Nonetheless, director Christopher Nolan’s exquisite take on the human psyche, memory and dream attracts me to the film every time.

I first watched Nolan’s work was when I urged my older cousin to take me to see “The Dark Knight” in the theater. I was mesmerized by its powerful storytelling, and, fortunately, the same continues in “Inception.” The more I watch the film, the more focused I become to uncover the series of meaningful symbolism and foreshadowing that surround the story. Even now, I still wonder if Dom (Leonardo DiCaprio)’s totem would eventually collapse in the end. However, I also realize that by stealing my mind with that last scene, Nolan has initiated his own plan of altering my thoughts with the 148-minute long dream.
We Need to Talk About Kevin (2011)
What can I say about this film? I still have no idea.

A famous South Korean film critic has once said that the best films are the ones that begin after the audience leaves the theater. Meaningful films bring out questions and interpretations. “We Need to Talk About Kevin” is exactly such a film (the critic has also brought upon this particular film as an example). A collage of a mother’s remembrance of his son as she attempts to erase the guilt and fault of his terrifying act, the film is strong, provocative and inquisitive. It pokes holes at the seemingly definitive relationship between mother and son, one that is expected to be filled with love and respect but does not wonder about the instances when it doesn’t.
The Social Network (2010)
I end the list with David Fincher’s “The Social Network.” With his recent thriller, “Gone Girl,” Fincher shows that he is a skilled director in creating a rather surreal, cautious and cool tone in his films–a style that I have particularly enjoyed while watching his works. Regardless of the subject matter and how truthful the film has brought upon the creation story of Facebook, “The Social Network” is an entertaining ride supported by the amazing performances of Jesse Eisenberg and Andrew Garfield.