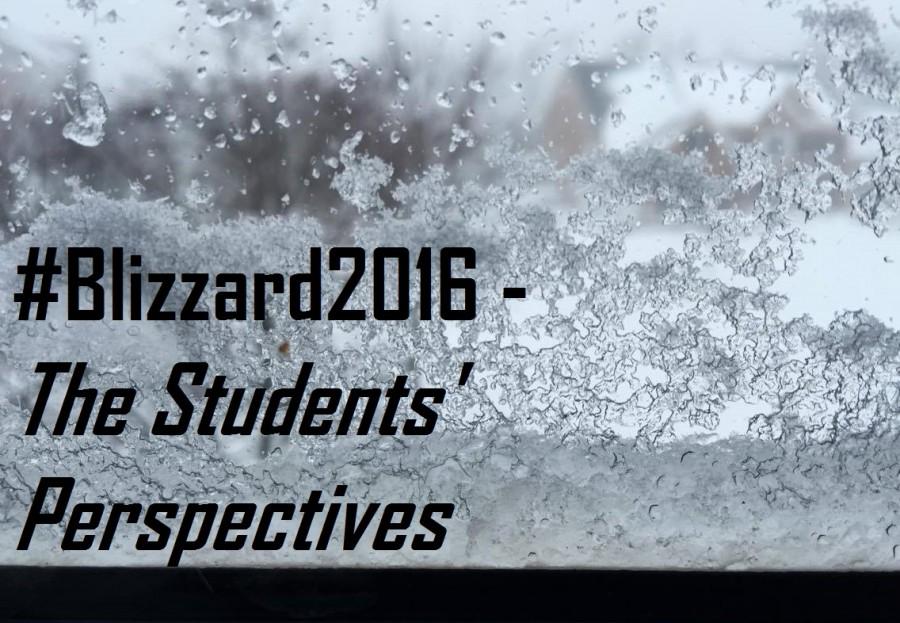 With snow starting on Friday, Jan. 22, people throughout the east coast have been hit hard by the major snow storm Jonas. Here in northern Virginia, students have faced large, varied amounts of snowfall, all ranging from 10 inches to above 20, and some even higher. And now, with students from Jefferson coming from throughout Virginia, everyone has their own perspectives and experiences of the storm to share. Below are a few student-submitted photos and videos of what they’ve experienced during these interesting snow days.

1. As the snow began to fall, students, like freshman Otilia Danalache in Vienna, knew that they were to expect immense amounts of snow for the year.

2. As the blizzard ramped up, larger amounts of snow were seen throughout areas in Virginia, such as Ashburn, for much of Friday and Saturday.

3. Some students, like sophomores Artemis Veizi and Mara Casebeer, had time after the major snowfall to play outdoors and enjoy the extra snow days.