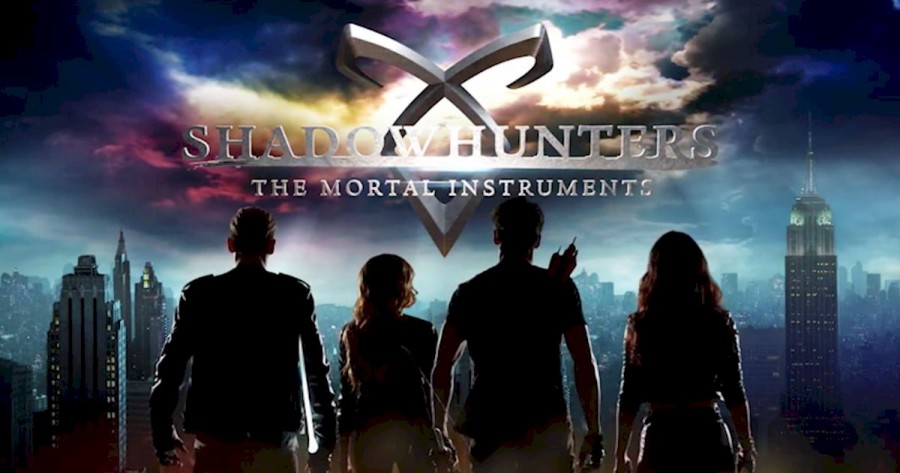 “Downworlder,” “Nephilim,” and “Warlock” are not common in present-day television and movies, but all three wound their way back into the media with the Jan. 12 release of “Shadowhunters” on Freeform, the new name for ABC Family. “Shadowhunters” is a television adaptation of Cassandra Clare’s bestselling Mortal Instruments series, featuring a cast that use powerful runes to defend the modern world from demons. The Mortal Instruments’ first book, “City of Bones,” was originally adapted to film in 2013, but the movie failed to charm both booklovers and new recruits. The reinvention of Clare’s adored series is not without its flaws, but it certainly looks promising.

“Shadowhunters” is set in modern-day New York, where eighteen-year-old Clary Fray (Katherine McNamara) has grown accustomed to her mundane life with her best friend, Simon (Alberto Rosende). In a split second, everything about Clary’s life changes when her mother is kidnapped and she is taken into the hands of a group of Shadowhunters, including Alec (Matthew Daddario), Isabelle (Emeraude Toubia), and Jace (Dominic Sherwood). Clary soon learns that the normal life she envisioned for herself is anything but, and that her mother was kidnapped by a sinister villain who has his own plans for the supernatural inhabitants of the world. Caught between the world she thought she knew and a universe that has been hidden from her since birth, Clary must navigate her new surroundings while desperately searching for her mother.

I am a huge fan of the Mortal Instruments book series and, given the source material, had high expectations for the “Shadowhunters” television series. Unfortunately, the show’s pilot left me feeling confused and disappointed. There is an immense amount of exposition necessary to fully explain the setting of the series, and the way in which this was conveyed felt rushed and underdeveloped. In addition, I felt disconnected with the actors, particularly Clary. Overall, the pilot had a problem with the basic mantra of showing, not telling, in a television show. Any television or film has to give its audiences a story and convey a message not by explicitly listing, word by word, what is going on, but by painting a picture that audiences can identify with and remember. The pilot, “The Mortal Cup,” had a fundamental issue with this, and that was one of the main reasons why it didn’t resonate with me.

After feeling completely let-down by the pilot, I learned that the second episode of the season was already available on the Freeform app. Though reluctant, I decided to give the show one more try – a decision that I am very glad I made.

The second episode of “Shadowhunters” surpassed the pilot in almost every way. With most of the necessary groundwork set down in the premiere, this episode focused more on the plot itself than on plot setup. The cast members felt much more comfortable in their respective roles, and I glimpsed potential veins for character development already beginning to take place. Even though the plot of the show is something I have already read, it was a delighting and unique experience to watch the characters I fell in love with on the page translated accurately onto the screen. The episode wasn’t perfect, and the issue with showing, not telling, was still apparent, but I can withstand a few flaws if the overall nature of the program is still intact.

My final verdict for “Shadowhunters” after watching the first two episodes is drastically different from what it had been if I had stopped after the premiere. This show is an excellent example of why not to judge a show by its pilot. So far, I am satisfied with the direction of the show, and am planning on sticking with it and seeing where it leads.