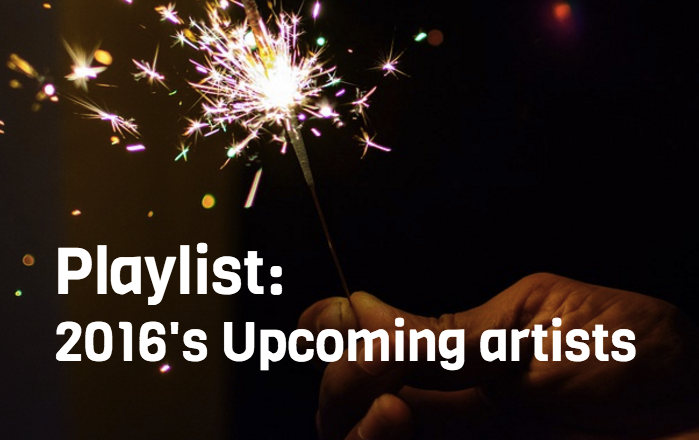 Happy 2016!
Long time, no playlist. This week’s mix specifically features artists that have produced up and coming hits in 2015, as well as those who we expect to be on the rise in the next few months.

Featured on the blog this week is pop group DNCE, who rose to stardom this year with their hit single “Cake By the Ocean” of the album “Swaay.” The group was formed by ex-Jonas Brother Joe Jonas after the Jonas Brothers’ breakup in 2013. The sound of the new group is something that can only be described as fun and hit-worthy, and I look forward to seeing what they have in store for us come 2016.