The Future of Innovation: Raspberry Pi’s release of a new $5 computer 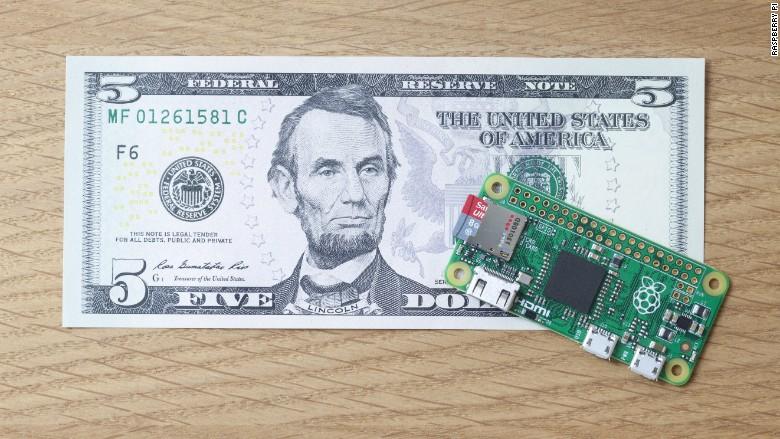 The Raspberry Pi, a company known for making some of the cheapest and smallest computers in the world, yet again made headlines with the release of the Raspberry Pi Zero, a $5 mini-computer that has the computing power of an iPhone 4.  This device was originally offered for free with Raspberry Pi’s December magazine, MagPi; the magazine sold 10,000 copies, and subsequently sold out. When the device was finally released to the public on November 26th, the Raspberry Pi Zero sold out within a day.

“A product like that would obviously sell out very quickly,” senior Michael Tang said. “Products like those are the ones that drive innovation and encourage competition.”

Tang also wasn’t too surprised when he heard about the affordability of the device.

“The original Pi was already under $50 and of the same form factor so it wasn’t hard to imagine it becoming smaller and cheaper to produce,” Tang said.“This means [that] students who come from disadvantaged backgrounds will be able to learn, if they cannot afford an expensive desktop or laptop computer.”

“[The Raspberry Pi Zero] will help … bring new computer scientists into the field as [computers] will be more accessible [than they were] to people from an earlier age,” sophomore Militsa Sotirova said.