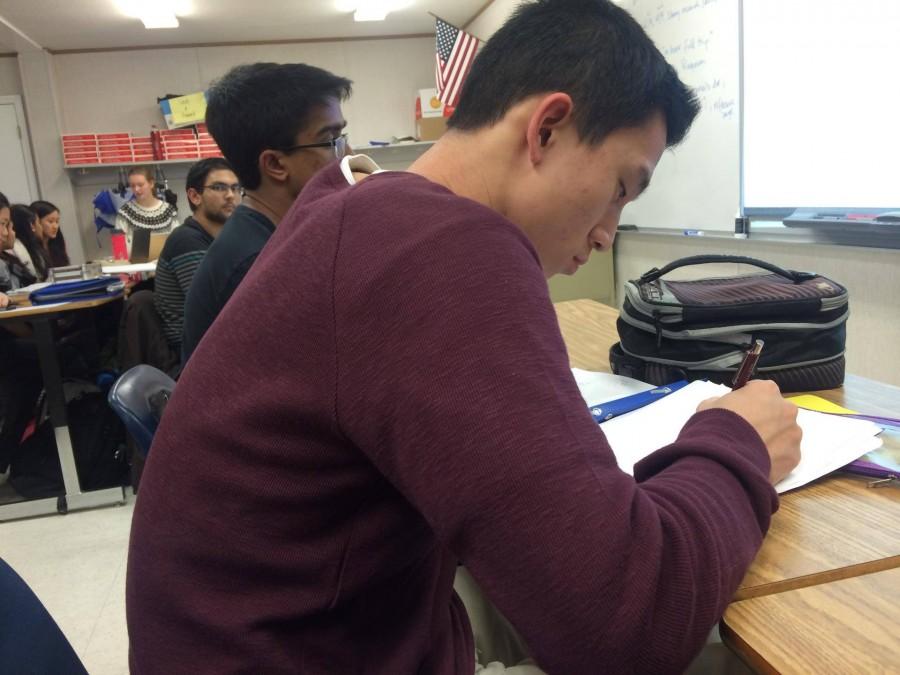 On Nov. 17, Maryland’s Montgomery County School Board officials have decided to carry on with their plan to eliminate final exams. After months of deliberation, the county will replace the exams with 45-minute quarterly assessments so that teachers will have two more weeks of instructional time.

It comes as a surprise to many that the county decided to go through with the decision despite concerns from teachers and parents. A survey showed that teachers liked the cumulative aspect of final exams, which made sure the students remembered information they had learnt throughout the year. The teachers also thought that not having final exams would negatively impact the students’ college preparedness.

“I agree that replacing final exams with more frequent tests is not a good way to prepare for college,” senior Jane Choi said. “The only tests you take in college are midterms and finals which can count up to 50% of your grade. Without getting ready by taking some major exams throughout high school, the change will be very difficult and astonishingly abrupt.”

The decision was made amid concern of too much standardized testing and loss of instructional time. Many school systems in Maryland are facing the same issues, such as high failure rates in math exams, since the students are not able to learn from their mistakes. The school board did not think that final exams were a good system of assessment for all students.

One Jefferson student thinks that the County School Board made a good decision but they should have considered other exam options.

“I think that getting rid of finals might be a good idea because sometimes they are so hard everyone does poorly and they have to curve anyway, senior Deepika Gudavalli said. “I don’t think that students will get better grades without the final because quarterly exams are also pretty hard. I think we could try implementing quarterly exams in a few classes before getting rid of finals completely”

On the other hand, another thinks that final exams should be kept in the curriculum, and that the weighting on them should be changed instead.

“Midterms and final exams are important because they are a good way of keeping information fresh, but I don’t think they should be emphasized so heavily. It only takes away from the learning and creates more stress, so it might be better to weight them a little more than a normal test, instead of making them 20% of our final grades,” Pranavi Nara said.