Daylight Savings Should Not Be Saved 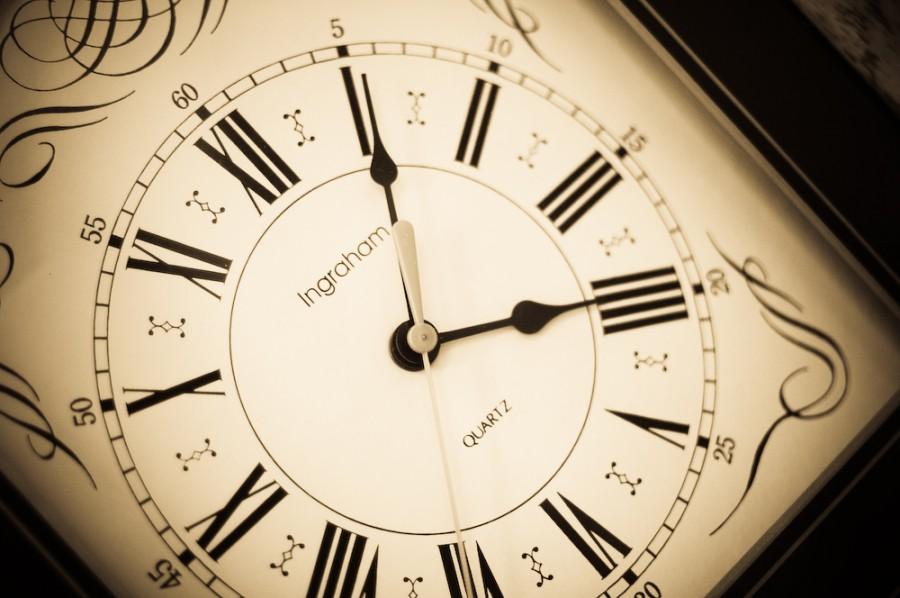 If you happened to be awake in the early hours of the morning of November 1st, you may have noticed the clock on your computer or phone jumping from the end of 1:59 AM back to 1:00. November 1st is the end of Daylight Savings Time and the beginning of Standard Time, so named even though Standard Time lasts only five months, less than half the year.

Daylight Savings Time was first implemented by several European countries during World War I to cope with coal shortages, but was for the most part abandoned after the war. Its popularity has fluctuated since then, seeing more use during major wars and energy shortages. Originally conceived to save power and give people more daylight hours in the evening, it has stuck around in the United States partially out of habit and partially because it strongly benefits a few powerful industries, including retail and entertainment. In short, anything people patronize when they have free time after work.

Environmental issues aside, Daylight Savings Time is objectively good for the economy. In fact, the Chamber of Commerce was a strong early proponent of establishing daylight savings. During the 1985 hearings, every senator received a little candy pumpkin from candymakers who wanted children to have an extra hour of daylight on Halloween to collect candy. The next year, the golf and barbecue industries claimed just one month of daylight savings was worth $200 million and $100 million respectively.

Unfortunately, the reasons Daylight Savings helps entertainment industries are the same reasons it doesn’t solve the problem it was originally supposed to- energy overconsumption. With an extra hour to be out and about in the evenings, people visit malls, theaters, restaurants, and golf courses. But they use their cars to get there, so the increase in petroleum usage during daylight hours outweighs whatever benefit decreasing the usage of electric lights would give.

Even if daylight savings doesn’t solve the problem it was intended to, why shouldn’t we just keep it around out of habit, and to help the people it does? Well, it’s a bit hassle to change all the clocks, and it must have been a bigger hassle before computers and phones changed on their own.

The sun doesn’t care what hour the government says it is, so theoretically we could all set our clocks to whatever we wanted. The arbitrary, solid lines between time zones demonstrate that much. But if some aspects of our lives are ruled by clocks and some by the sun, shifting the clocks can mess things up. Changing the times of regular activities in relation to what our bodies are used to messes with our biorhythm, like when we get an extra hour of sleep to bless in the fall and a lost hour to curse in the spring. The change also causes stress to farm animals who don’t care about the clocks and don’t understand why they’re being attended to at a different time than normal, especially cows, who are used to being milked at a certain time.

I think daylight savings should be abandoned in favor of consistency- in sleep, work, and not having to re-figure out how to change the time on the one analog clock in your room twice a year. And, for heaven’s sake, think of the cows.