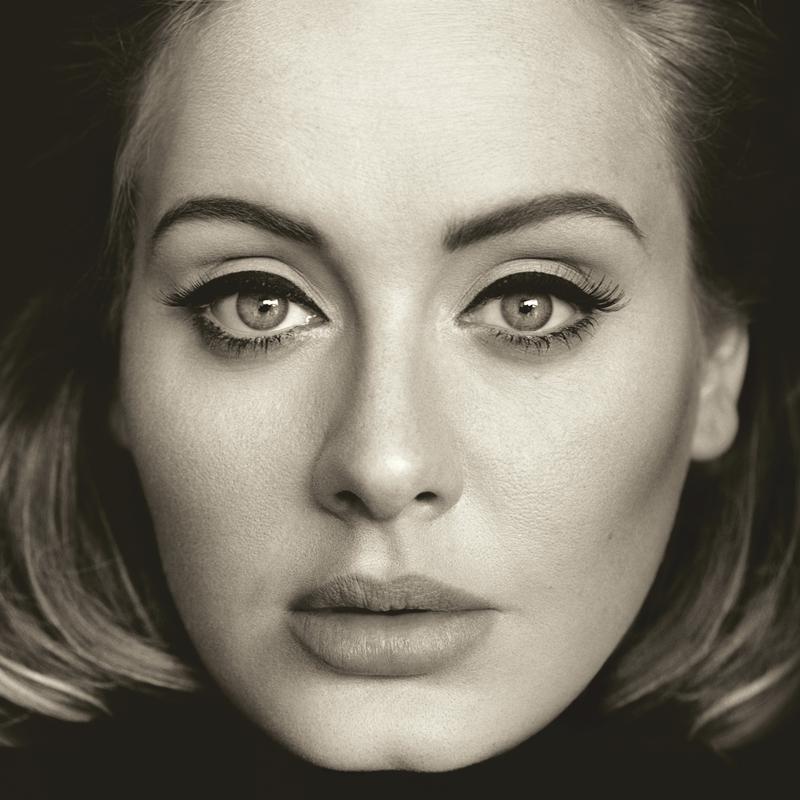 Renowned vocalist Adele posted a message to her social media pages confirming her return to music with her third album, “25,” on Oct. 21.  One day later, she released the music video for the first single off the album, “Hello.”  Needless to say, the world heard her loud and clear.  Within 24 hours, the “Hello” music video racked up 27.7 million views, surpassing the 20.1-million-view record set by Taylor Swift’s “Bad Blood” music video this year in May.  Adele’s album is already number one on the iTunes charts even though only one song has been released for purchase thus far.  Though the full album will only release on Nov. 20, Adele has made a mark on this year by channeling her soulful voice back into the recording studio.

It has been four years since the release of Adele’s last album “21,” which featured a host of unforgettable break-up songs about a relationship turned sour.  Adele’s powerful voice and catchy tunes resonated with listeners almost immediately, and popular songs from the album such as “Rolling in the Deep” and “Rumor Has It” still play on radio stations today.  Adele’s “25,” however, will deviate from the singer’s classic set of break-up ballads.

In her statement about the new album posted on her Facebook and Twitter pages, Adele calls “25” her make-up record.

Adele’s latest release, “Hello,” is an impressive precedent to the stunning album about to follow.  The song paints the singer as a person looking back on a past relationship.  However, contrary to Adele’s hallmark of singing as the heartbroken, in this song, she is the heartbreaker, and is trying to reconnect with her past lover even though it seems he has moved on.

“Hello from the other side / I must’ve called a thousand times / To tell you I’m sorry for everything that I’ve done / But when I call you never seem to be home.”

Adele’s voice is unmatched in its ability to cut through and penetrate throughout a track.  “Hello” combines the deliciously rich tones of Adele’s “21” with a more mature outlook, setting standards high for the rest of the songs set to drop in less than a month.

It has been almost four years since Adele scored six Grammy awards for her second studio album, but the instant craze over her new song and record prove that her classic sound and passionate lyrics will never become obsolete.  “25” is a reminder of Adele’s past as well as a look into her future, and her album release on Nov. 20 is sure to turn heads.

As Adele so aptly puts it, “‘25’ is about getting to know who I’ve become without realizing.  And I’m sorry it took so long, but you know, life happened.”