To Read or Not to Read: “Snow Like Ashes” is a must-read 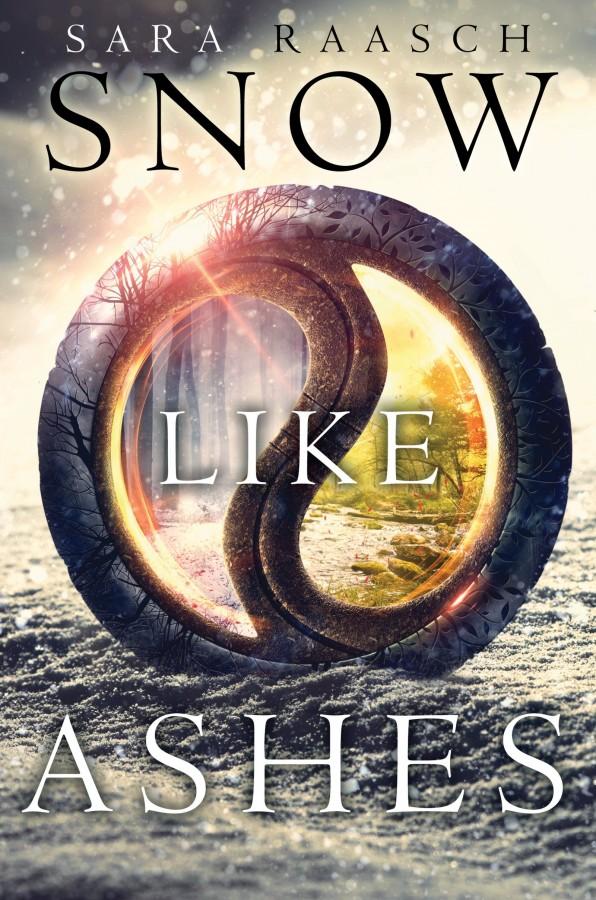 “Fear is a seed that, once planted, never stops growing.”

It were these words that drew me instantly into Sara Raasch’s “Snow Like Ashes.”  Set in a fantastical world riddled with politics, war and mistrust, the book traces the journey of Meira, one of the eight remaining refugees from the kingdom of Winter.  “Snow Like Ashes” takes place in Primoria, a mythical world divided into eight kingdoms: the four Seasons and the four Rhythms. Meira and the remaining Winterians are struggling to take their kingdom back from the Spring kingdom and its ruthless ruler, Angra.  The refugees travel from place to place while safeguarding Mather, the heir to the Winterian throne and their last hope at reclaiming it.  Meira has only ever wanted to fight and prove her worth to her kingdom, but she’s always been confined to the sidelines.  When word of a conduit that could bring Winter closer to their kingdom reaches Meira, she’s desperate to take action.  Her first steps lead to a whirlwind of a journey that is equal parts gripping and heart-warming.

Sound confusing?  Trust me, Sara Raasch explains it even better.

“Snow Like Ashes” was majestic and breathtakingly beautiful.  I loved watching Meira’s journey and development as she fought to save her kingdom and figure out where she could play her part in taking it back.  Meira’s relationship with Mather was equally as compelling as it developed throughout the story – Meira has loved Mather since they were training partners as children, but his role as the heir to the throne prevents them from having a future together.  The dynamic between these two warriors became even more complex throughout the book and it was amusing to witness.

One aspect of this book that really brought out Sara Raasch’s writing genius was the impact of magic on the war between the kingdoms.  In the “Snow Like Ashes” world, magic is found in the form of conduits – objects or people that direct or contain the magic until it is used by the kingdom’s ruler.  Each of the eight kingdoms has an object or relic that serves as a royal conduit.  Without this conduit, the kingdom is powerless and therefore vulnerable to attacks.  The Spring kingdom’s relentless attacks led to their possession of the Winterian royal conduit – a locket.  The Winterian refugees are determined to repossess the two halves of this locket, but both are under heavy guard by Spring soldiers.  In the book, magic in the form of the conduits is more than just a fantastical force – it serves as hope.  While there remains a chance at recovering the locket halves, there remains a chance for the Winterians’ freedom, and this is a positive force that is constant throughout the book.

What I loved the most about this book is that it was about more than just a handful of characters.  “Snow Like Ashes” is a story about conquest and the politics of war.  As the eight Winterians hide from Spring soldiers, they attempt to gain support for their cause from the other seven kingdoms.  What ensues is a tangle of alliances, betrayal, and negotiation between the Season and Rhythm kingdoms.  It becomes increasingly more challenging to figure out which kingdom to trust and which is using Winter for its own gain as the book progresses.  This added an air of mystery to the book and kept me on my toes.

Sara Raasch’s “Snow Like Ashes” goes down as one of my favorite books of the summer.  From its strong female characters to its unforgettable action sequence, the plot and characters had me hooked until the last page.  I’m beyond excited for the sequel.