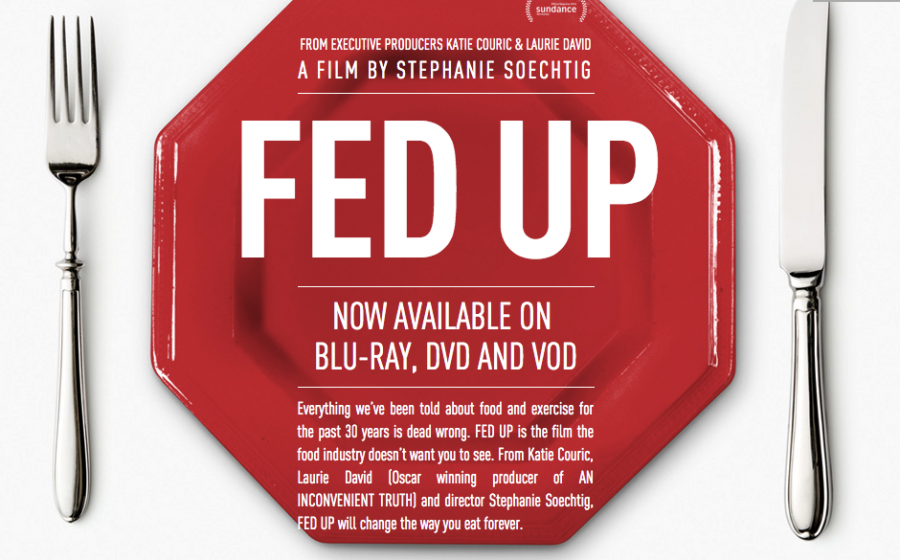 "Fed Up" is one of the first obesity documentaries to attract audiences from across the country, much like Morgan Spurlock's "Supersize Me."

Ever since Morgan Spurlock released the one of the first popular health documentaries, “Supersize Me,” most food industry filmmakers have employed one of two extremes to grab the attention of mainstream viewers. They either claim to have found a cure-all for America’s impending obesity apocalypse or condemn mercenary food and beverage corporations for pushing unhealthy foods into the mouths of the unsuspecting. It is understandable that a strategy is needed to make any educational documentary interesting, given that many popular movies use aesthetics, drama and sex appeal to captivate today’s film audiences. Regardless of this need for entertainment, directors compromise the integrity of their films when they inflate every statistic or use them to promote their juicing website (I’m looking at you, Joe Cross).

The public needs to be educated on what they are eating and how it affects them, not entertained. The union of the two is a happy (and difficult to achieve) coincidence. Although it seems nearly impossible to make a movie that is both amusing and unbiased, “Fed Up,” a well-received advocacy documentary, makes veritable strides towards this goal. I loved it despite its flaws; not all points are unquestionable, but any viewer can walk away with more knowledge and awareness than they began the film with, including kids and teenagers.

The film, directed by Stephanie Soechtig, presents viewers with hard facts about America’s childhood obesity crisis and, at the same time, gives a personal perspective on those affected the most by it. The documentary includes the history of obesity in America and more scientific explanations of the effects of certain foods as well as focusing on sugar’s ubiquitous presence in the American diet- in school, on television in every convenience store, and in even the most unlikely foods. The movie also reveals the many measures that the food industry takes to ensure that they are free to market their goods however and to whomever they want.

The film opens with a montage of news reports, diet advertisements, and Jane Fonda-esque workout videos, all championing the simple mantra “Eat less, exercise more.” “The subtle message is ‘It’s your fault your fat,’” Dr. Mark Hyman said afterwards. The movie goes on to follow four families with obese children and shows the food they are given by their parents and at school. With each new interesting piece of information, like how sugar is usually stored as fat or the fact that 80 percent of schools partner with soft drink companies, the movie features a narrative from one of the four featured obese children.

“Fed Up” emphasizes that a large amount of American families are misinformed about healthy eating, due in part to research subsidized by the food industry, misleading packaging and relentless advertising. Overall, the message was poignant- obese and overweight children cannot be held responsible for their condition. The film used the emotional connotations of this message to urge parents and children to contact their school principal and their government as well as trying a sugar detox. I would recommend this movie to anyone: it is educational and motivational. I cannot imagine anyone that could watch it without rethinking how they eat and how our government should be accounting for our health.