To Read or Not to Read: “An Ember in the Ashes” is a captivating addition to dystopian literature 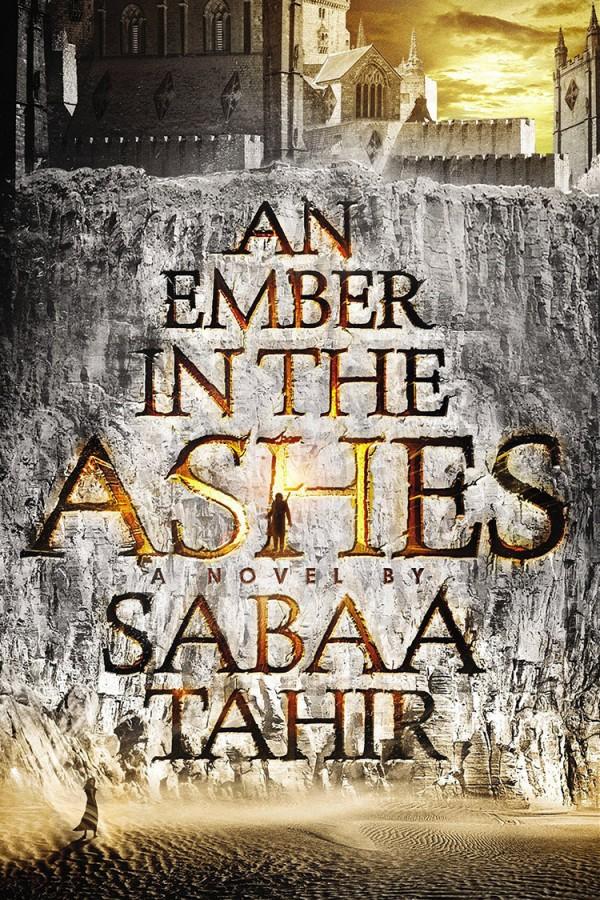 "An Ember in the Ashes" was published in April 2015. Picture courtesy of ew.com.

It’s becoming harder and harder to find a good dystopian novel on bookshelves, especially since I’ve already devoured most of the front-runners.  However, after hearing about it from friends and social media, I succumbed to peer pressure and bought “An Ember in the Ashes” by Sabaa Tahir.  It was a decision I didn’t regret, as the book left me breathless.  The story surprised me at every turn and I couldn’t stop flipping pages until I reached the last one.

“An Ember in the Ashes” is told from two points of view that eventually come together.  Each chapter is told alternately by Laia and Elias, members of a dystopia that is reminiscent of the Roman Empire.  When Laia’s brother is kidnapped by the Masks, soldiers of the Martials that rule the land, she travels to the Resistance to barter for his rescue.  In order to save her brother, Laia agrees to become a spy at the Blackcliff Military Academy, where the Masks are trained.  Laia becomes a slave under the nose of the ruthless Commandant, leader of Blackcliff, who shows no mercy and rules with an iron fist.

Elias, one of the best – and most unwilling – soldiers in the empire, is about to flee from Blackcliff when he is selected to participate in four trials that will ultimately decide the new emperor.  Pitted against his best friend in the race for the empire, he must fight for his own life while trying to decide what he really wants.

As the book progresses, it becomes increasingly more challenging for Laia and Elias to figure out who to trust: the augurs, whose sinister magic propels the trials forward, or the Resistance, whose leader doesn’t seem very interested in rescuing Laia’s brother after all? Is it Elias’ best friend, Helene, who is competing for the emperorship but has secrets of her own?

Multiple paths converge and worlds collide in this book, keeping me transfixed until the last page.

There were many aspects of this book that appealed to me.  I am not a huge fan of books told from dual points of view, as both characters’ voices end up sounding the same, but Tahir expertly uses this setup to tell one story from many different angles.  I loved watching Laia and Elias’ stories merge and getting to know more about their interactions from both sides.  Both Laia and Elias had their own motivations and beliefs that kept their voices distinct and compelling.  I’d find myself completely engrossed in one character’s story and read all the way to a cliffhanger at the end of a chapter – only to find an equally intriguing storyline from the other character awaiting me in the next chapter.

Writing a dystopian novel is no small feat.  Most authors tread a fine line between complexity and obfuscation.  But Sabaa Tahir displays a masterful command of the pen in “An Ember in the Ashes”, luring readers like me completely into the setting and the plot.  Although this book was marketed as a standalone, a sequel has been confirmed and I can’t wait to read it.