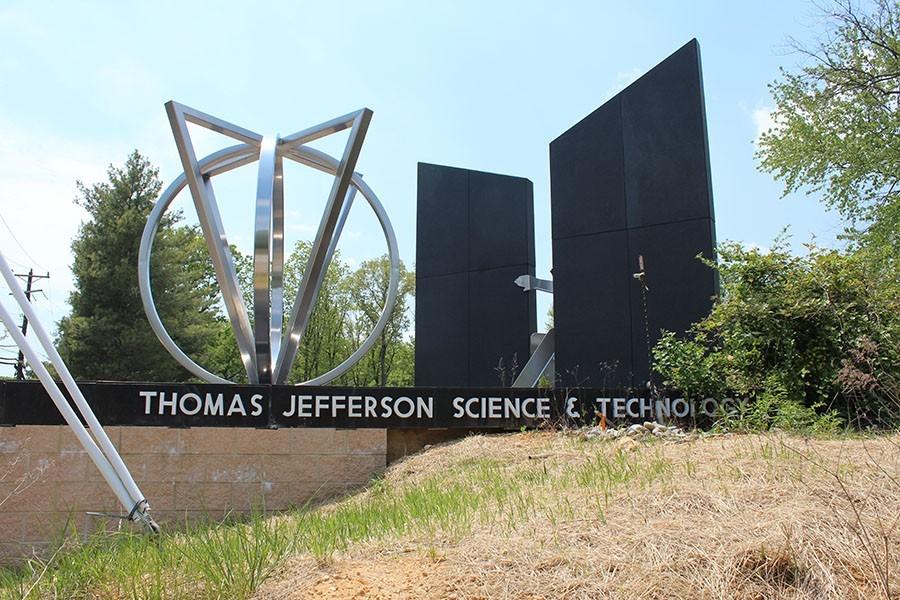 The international scandal on the South Korean "genius girl" acts as a springboard for the discussions the school community should be making about academic and social pressure.

Her story has graced Time, USA Today, The Washington Post and dozens of Korean news agencies abroad. She has been the topic of conversation for weeks now on campus amongst parents, students, faculty and alumni alike.

In early June, an article published by the United States branch of a South Korean press reported on a Class of 2015 student who decided to attend both Harvard and Stanford Universities in the coming year through an unprecedented dual-enrollment program. Named “Genius Girl,” the student gained international attention not only from the local community, but also from her homeland, South Korea, until subsequent reports found that the student’s claims, including her special phone conversation with Mark Zuckerberg of Facebook, were false.

The scandal, which was recently covered by the Washington Post, has renewed a conversation in the very same community that spread her story around like wildfire, a conversation about the societal and academic pressures surrounding college admissions.

As the phrase “from Thomas Jefferson High School for Science and Technology in Alexandria, VA” seems to work its way into nearly each and every published article, it prompts current students, teachers and alumni to re-evaluate the true merits of attending an academically rigorous high school and the influence of being exposed to a competitive environment. The student’s true motivation for falsifying admission may never be known, but her story sheds needed light on the pressures that many students face when applying to elite schools.

From the Class of 2015, six will attend Stanford, five to Yale, five to Princeton and three to Harvard. It is clear that admission into the nation’s top schools is more difficult than ever before. This means many parents who sent their children to Jefferson three or four years ago with the goal of getting them into an Ivy League school may end up disappointed. Many students are already aware of this fact, as well as the fact that they are constantly compared to their peers, and that comparison is often used to define success. With the recent news of the first student from Jefferson accepted to all eight Ivy League schools, the level of expected achievement only increases with the declining admissions rates.

The increase in societal and academic expectation must be addressed, or it will only worsen. Naturally, this particular student’s story is a sensitive one. She has been a fellow Colonial for four years. She has been with us through the stress of SAT testing, triumphed with us over the difficulty of junior physics, and danced with us at Homecoming MEX. Covering her story can feel like a betrayal at times, a breach of trust of a fellow classmate we have known for so long.

However, she has betrayed us as well. While it may be true that her actions were influenced by the academic environment she was in, that neither justifies her many false claims, nor eliminates her own fault in instigating the scandal. With regards to the recent media stir, we should avoid giving our full sympathy. Instead, we must attempt to recognize what may have been a factor in her decisions, and how the Jefferson community, specifically, may have impacted them.

We watched as Korean and American news articles alike pop up one after another, each repeating the same few confirmed facts. In the interest of minimizing harm, we stepped back.

Yet her story is one that hits home for many of us feeling pressure from outside sources, and for countless alumni who remember their own experiences with college admissions. This is a problem that we can no longer sweep under the rug as we pretend that we attend a school without flaws in its culture. We as a school must not be afraid to reflect on our own attitudes if we are to better our learning environment.

In the upcoming months and beyond, we will be reporting and reflecting on the various aspects of the school community, large or small, that act as possible factors of academic and social pressure. We will be investigating the roots of the international scandal, not only in regards to its implication to the school, but also to the global phenomenon of academic obsession and elitism that tremendously impact the decisions and impressions we make everyday.